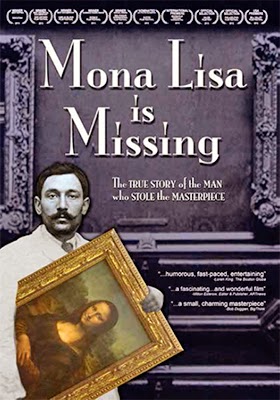 If you’ve visited The Louvre in Paris, then you’ve surely taken the long walk down to the room containing Leonardo da Vinci's Mona Lisa.   It’s worth the legwork, but you have to stand off to one side to shoot a picture of the masterpiece if you are using a flash camera as the glass covering the painting reflects the light.

Now imagine that famous painting is gone … stolen!!!   There’s just an empty space on the wall.

That’s exactly what happened in 1911 when Vincenzo Peruggia, a former employee of the museum (so he knew the layout), hid overnight and then blended in with the cleaners the next morning.  Unnoticed by either the workers or the security people Peruggia was able to make off with the painting.   By Christmas of 1913 he had transported it to Florence, Italy, where he would attempt to return the Italian national treasure (stolen by Napoleon) to its proper home … he was caught. 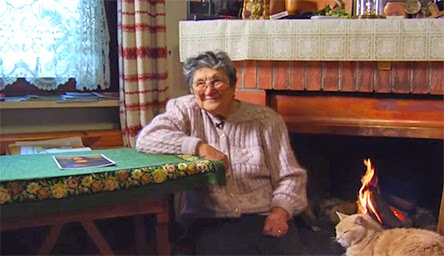 On Oct. 21, Virgil Films & Entertainment will release documentary filmmaker Joe Medeiros’ Mona Lisa is Missing, an insightful detective-like examination of what he believes Peruggia’s motivation was for this great art heist.

With the help of researchers, art experts and Peruggia’s 84-year old daughter Celestina (and her children Silvio and Graziella), Medeiros was able to piece together (with original documents and letters from the period) a compelling search for the truth. 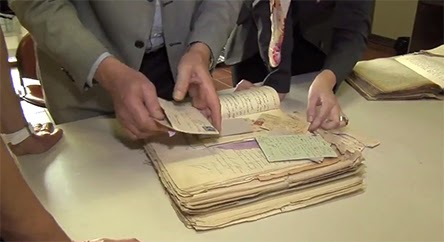 If you’ve ever been to The Louvre and seen the painting, or plan to … or if you are just fascinated by a good mystery, then Virgil Films & Entertainment’s Oct. 21 DVD release of Mona Lisa is Missing will be a must-see.

Bonus features for this award-winning documentary include commentary by filmmaker Joe Medeiros, who is joined by producer Justine Medeiros, and 12 featurettes (roughly 90 minutes), including one detailing the famous Swiss or “Isleworth” Mona Lisa.