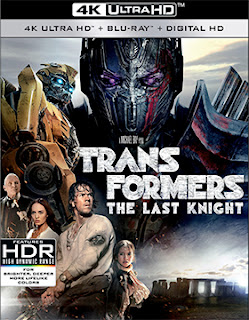 The ARR for this fifth installment in the Transformers film franchise series is 95 days and domestic ticket sales currently stand at $129.8 million (with roughly $600 million worldwide).

Planned for release are a stand-alone DVD edition, two Blu-ray selections — one configured as a Blu-ray/DVD Combo Pack and the second as a double-disc Blu-ray SKU featuring a 3D viewing option — and a 4K Ultra HD/Blu-ray Combo Pack.

The bonus features are limited to the Blu-ray and 4K Ultra HD editions and include a half-dozen featurettes (running about 80 minutes) — “Merging Mythologies,” “Climbing the Ranks,” “The Royal Treatment,” “Motors and Magic,” “Alien Landscape: Cybertron” and “One More Giant Effin’ Movie.” 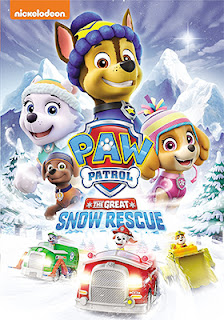 Eight thrill-packed adventures are included in this collection, which are themed around the upcoming winter months.  It’s Tracker to the rescue when the penguins of the Adventure Bay Snow Show go missing and the PAW Patrol pups are surprised when what they thought was a snow sculpture turns out to be a sleepwalking hibernating bear!

Other adventures include a massive cake for Jake’s birthday, Everest gets stranded while trying to save a baby penguin and both Jake and Everest team to help a baby whale trapped under the ice! 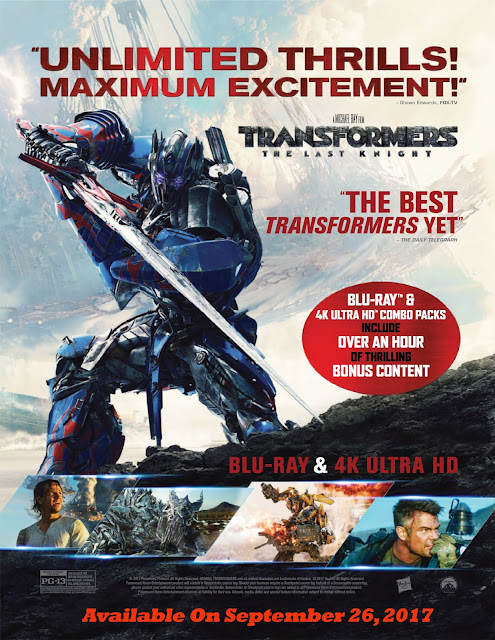