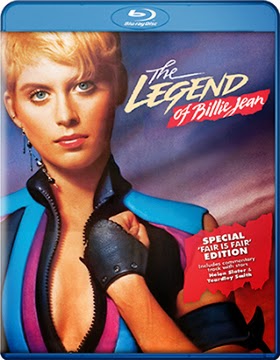 Mill Creek Entertainment has tabbed July 22 as retail release date for six new Blu-ray releases … all priced to collect at just $9.98 each.

Leading the pack is director Matthew Robbins’ 1985 action hit, Legend of Billie Jean: Fair is Fair Edition, which teamed Helen Slater with Christian Slater and Peter Coyote.  A DVD SKU will also be available on the same date and bonus features for the Blu-ray and DVD editions include commentary by actor Helen Slater and Yeardley Smith. 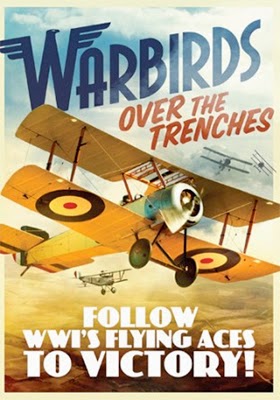 On the DVD release front from Mill Creek Entertainment during the month of July, look for three collections with a special focus on World War I: The Great War: 1914-1918 - A Year-by-Year Account of WWI (a double-disc set), Warbirds Over the Trenches (also two discs) and World War I: 100th Anniversary Collection (a massive six-disc assembly featuring 20 different documentaries on the “War to End All Wars”),   This will be available to own on July 8.

The same date, July 15, marks the DVD debut of the three-film collection titled Fast as Hell.   Included here are three films from H.B. Halicki — The Junkman, Deadline Auto Theft and Gone in 60 Seconds II.   SRP is just $14.98 for the trio.