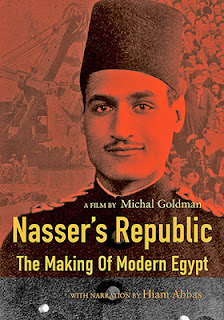 When you consider the headline news this past week, that the Trump Administration will be moving the American embassy in Israel from Tel Aviv to Jerusalem, the timing couldn’t be better for the new DVD release coming from Icarus Films on Jan 23.   This would be documentary filmmaker Michal Goldman’s Nasser’s Republic: The Making of Modern Egypt.

Turkey’s president, Recep Tayyip Erdogan, immediately called for a pan-Islamic summit, but all eyes in the region (Europe included) will be on Egypt, not Turkey, as to how this move plays out in the Middle East.

Gamal Abdel Nasser is the heart of modern Egypt … filmmaker Michal Goldman details Nasser’s rise to power in 1952, the Six-Day War with Israel in 1967 and his death in September of 1970 from a massive heart attack.   The legacy of these 18 years as president of Egypt reverberate to this day as his successes — and failures — remade a post-war Egypt into a nation that is at the center of the Middle East. 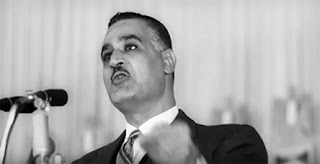 Nasser’s Republic: The Making of Modern Egypt is a documentary that American audiences should see to more fully understand the pivotal role that Egypt plays in the region.   To this point, Goldman took four years to assemble, not only the history of Nasser, but to conduct numerous interviews with scholars, Islamists, secularists and the people of the street.
Weaved together, the result is a fascinating look at modern Egypt and the man who molded it.

Bonus features include commentary by director Michal Goldman, an additional clip from the film and a 16-page booklet. 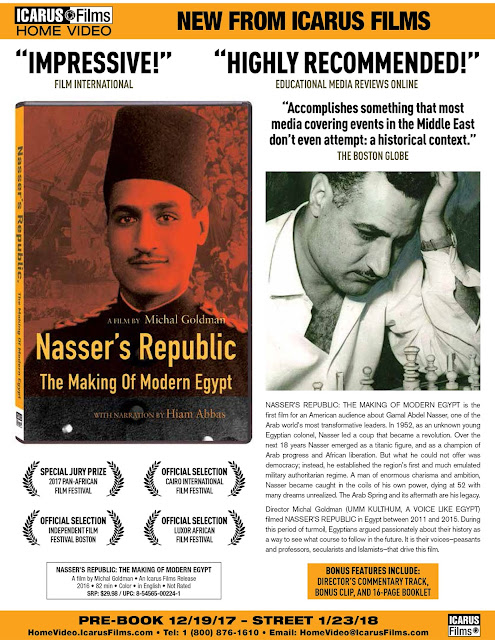