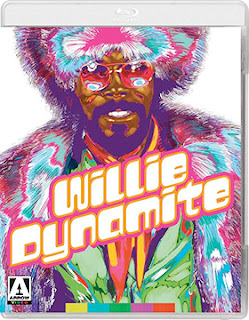 Now put yourself, for a moment, in the shoes of Roscoe Orman — who is known to his many fans as Gordon Robinson of Sesame Street (44 years and going strong) — in the early months of 1974.   You’ve just landed the starring role in Universal Pictures Blaxploitation film, Willie Dynamite — as a New York City pimp — and at the same time, in what will be a career-defining, multi-generational role on the PBS kidvid series Sesame Street.   Will they stick with you?

The film’s path to the screen began two years earlier when producers David Brown and Richard D. Zanuck, seeing the success of Sweet Sweetback's Baadasssss Song, Shaft and Super Fly, quickly snatched up screenwriter Ron Cutler’s script (his first).   It would be Brown and Zanuck’s only foray into Blaxploitation as film such as Jaws, The Verdict and Driving Miss Daisy would take their interests elsewhere. 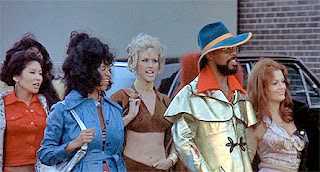 By the end of the year (or perhaps early 1973), they had recruited newcomer Gilbert Moses to direct (his previous directing experience was on Broadway) and filming was completed soon their after at Universal Pictures (interiors) and on location in New York City.   The film was released in early 1974 — panned by the critics, but audiences flocked to it … and, as they say, the rest is history.

As to the story itself, Willie is a New York City pimp, who supplies beautiful hookers to conventioneers, but the police are taking a dim view of such activities.

Meanwhile, a former hooker named Cora (Diana Sands) is in a relationship with DA Daniels (Thalmus Rasulala) and has taken it upon herself to reform prostitutes by getting them jobs as models, which brings her into head-to-head conflict with Willie when she tries to recruit one of his top earners, Pashen (Joyce Walker). 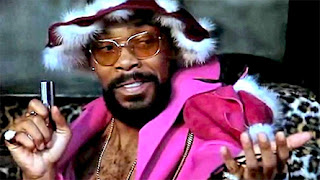 This will be a running battle between Willie and Cora throughout the film, with him constantly in and out of jail — a running gag has his beloved Cadillac being towed away again and again.   Things, however, take a nasty turn when a competitor by name of Bell (Roger Robinson) decides to push Willie out of the business … and in a twist ending Willie finds help (and salvation) from a very unlikely source!!! 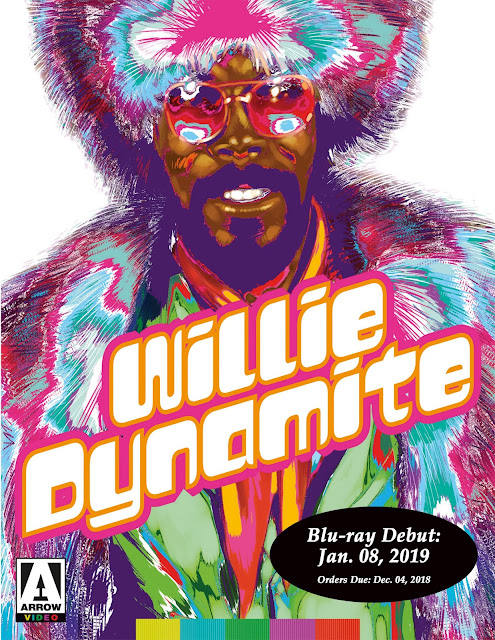