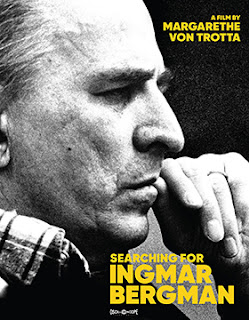 Oscilloscope Laboratories announced this past week that actress-turned-director Margarethe von Trotta’s documentary salute to the auteur filmmaker Ingamar Bergman, Searching for Ingmar Bergman, will be available as both DVD and Blu-ray product offerings on Aug. 13.

The film opened at the Cannes Film Festival in May of 2018, worked both international markets and various film festivals, before getting a brief theatrical arthouse break in November of last year.   Unless you happened to be in the right place, at the right time, for most of us the first chance to see von Trotta’s excellent blend of film insights and interviews with family, colleagues and friends to better understand the filmmaker.

For cinephiles, especially those who have made a point of collecting the various film restorations of Bergman’s films that the Criterion Collection has released on DVD and Blu-ray over the years, Searching for Ingmar Bergman will be a must-have addition to these film libraries. 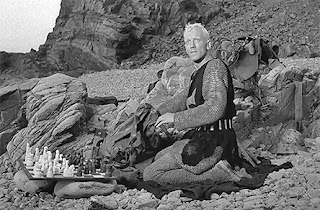 As both an actor and filmmaker, von Trotta knows the dramatics involved in directing and acting, having worked with both Rainer Werner Fassbinder (Gods of the Plague, The American Soldier) and Volker Schlöndorff (her husband of some 20 years… they co-directed The Lost Honor of Katharina Blum), and uses this hard-won knowledge in what has to be described as nothing short of a breathtaking opening.

She cross-cuts the scene of Max von Sydow on the beach with Death in The Seventh Seal (in glorious black and white) with herself in the exact same shooting location to introduce her subject.   From here, the first third or so of the documentary focuses on Bergman’s career as a filmmaker.

She then shifts the focus to his family, friends and colleagues — through interviews — who talk of the man.   Flaws and all. 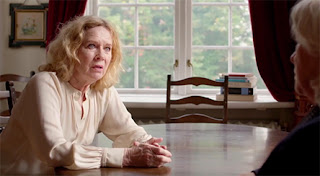 As to bonus features, there is a newly-minted video session with director Margarethe von Trotta and a Q&A panel discussion at the Il Cinema Ritrovato Festival in Bologna in June of 2018 featuring Margarethe von Trotta, her son, Felix Meoeller (who is also a filmmaker) and Jan Holmberg of The Ingmar Bergman Foundation.

Take note, Searching for Ingmar Bergman moves between at least six different languages, so it is best viewed with the English subtitle option that Oscilloscope has included with both the DVD and Blu-ray editions in the on setting. 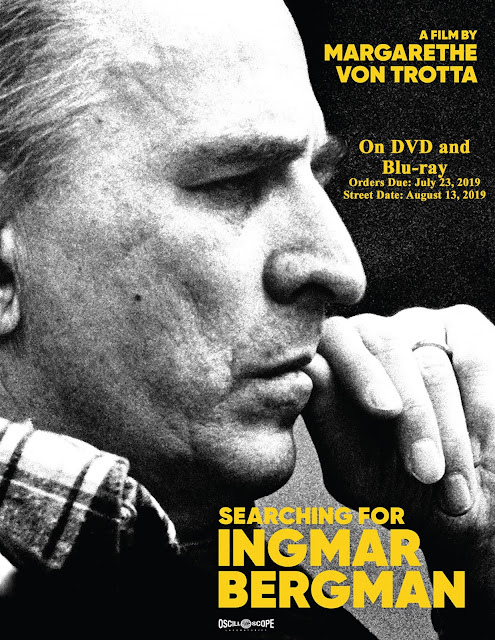