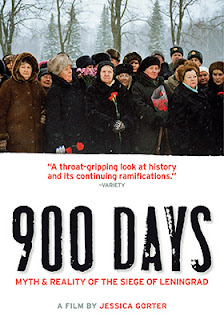 Dutch documentary filmmaker Jessica Gorter began making regular visits to Russia shortly after the collapse of the Soviet Union.   By 2004, this graduate of the Dutch Film and Television Academy in Amsterdam, had assembled enough material to make her first documentary film, Piter, an insightful look at the lives of seven life-long residents of St. Petersburg.

The people she followed in her film lived through the city’s name being changed to Leningrad, the horrors of World War II, the Cold War and the change back to St. Petersburg in 1991.   She made many friends and learned of many things about life in the Soviet Union … behind the “Iron Curtain.”

One thing that kept coming up over the years were the stories about the horrors and the misinformation about the “Siege of Leningrad.”   Gorter listened, learned and eventually gained the confidence of a number of the survivors, who were at first reluctant to talk about what they new first hand to be true, versus the “official” line about the glory and the heroism of the resistance to the invading German forces. 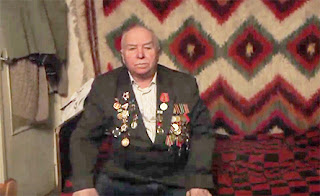 By 2011 she had enough material to construct her next Russia-themed documentary, 900 Days.   The last survivors of the “Siege of Leningrad” tell their stories and it’s not the official Soviet-era line.

Word arrived from Icarus Films this past week that this award-winning film from Jessica Gorter will be making its domestic DVD debut on Oct. 15.

The survivors are heroes and they have the medals to prove it.   There are parades and memorials, but the individuals that Gorter interviews, who were but kids at the time, open up about what really happened … and if even half of what they say is true, then Hiroshima, Nagasaki, the fire bombings of Tokyo and Dresden were but blips on the human carnage meter. Between the Germans, their own Soviet Army and the ruthless KGB and starvation, 1,000,000 residences of Leningrad died.   One-third of the pre-war population of the city perished during the siege that lasted from September of 1941 until January of 1944.

The stories these survivors tell are of a nightmare world.   The family cat is a meal, and cannibalism raised its ugly head … after the war, the Soviet government stonewalled all talk of such things.   The people of the city were heroes!

Bonus features include additional interviews with filmmaker Jessica Gorter and “Siege of Leningrad” survivors.   900 Days is presented in Dutch and Russian with English subtitles. 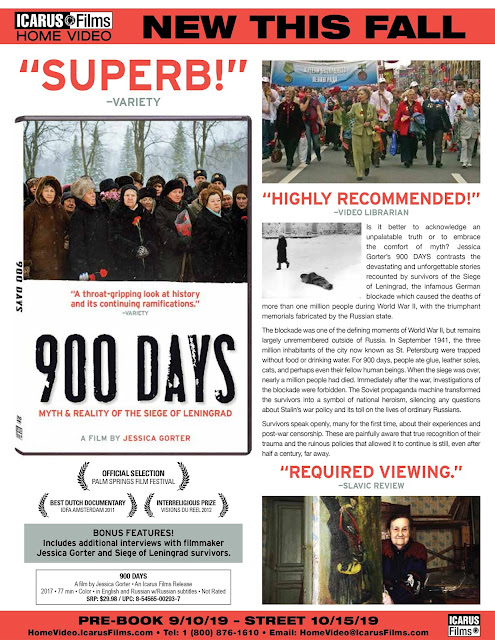