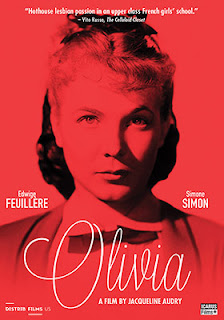 Where does one begin?   With the author of the work?   With the filmmaker?  With the film itself?   There are so many elements to the presentation of this French film classic, both as a recent cinema revival and as a 4K film restoration for the home entertainment package media marketplace, that just a simple announcement does not do it justice.

Let’s begin with the author of the work, Dorothy Bussy.   She was born as a member of the British aristocracy (the daughter of Sir Richard Strachey) in the immediate aftermath of America’s Civil War.   She lived through the Victorian Age, The Great War and World War II … the arrival of flight, the atomic age and more.

She was a noted translator of foreign works, including the first translations of Freud (among others).   She was a school teacher (Eleanor Roosevelt was one of her students), her brother was Lytton Strachey (a founding member of the Bloomsbury Group and author) and Dorothy married well-below her station (a French working-class artist by the name of Simon Bussy — a contemporary of Matisse), which greatly displeased her parents. 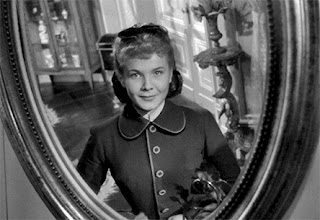 Her one and only novel, “Olivia,” was published after World War II in 1949, with none other than Virginia Woolf handling the publishing aspects (a contemporary of her brother and fellow founding member of the Bloomsbury Group).   Her novel, was based — as legend has it — on her own experiences at boarding school in France.

It is here that we pick up the film itself, with Jacqueline Audry doing the direction and her sister, Colette Audry, handling the adaptation of Bussy’s novel for the screen.    For cinematic history, Jacqueline Audry became something of a footnote, with many of her films falling by the wayside as time passed.    The reason was simple enough, she did not participate in the rise of the French New Wave, which swept aside the more traditional (“traditional” in the sense of filmmaking and storytelling) French filmmakers. 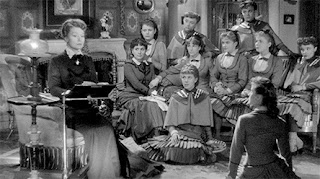 Olivia, which was released in France in 1950 and arrived on these shores in 1954, was recently restored and re-released to the domestic arthouse circuit this past summer.

The film follows the boarding school “encounters” of British student by the name of Olivia (Marie-Claire Olivia — The House of Dune, The Red Inn … she then disappeared from the world of cinema, with rumor being that “Marie-Claire Olivia” was not her real name, but one adopted for the film Olivia), who arrives at a prestigious French finishing school (her mother once attended) in the middle of something of an internecine battle between two rival camps, one supporting Mademoiselle Julie (Edwige Feuillère — Lucrezia Borgia, The Emigrant, Wicked Duchess, etc.) and other on the side of Mademoiselle Cara (Simone Simon — Cat People, The Curse of the Cat People, La Bête Humaine).   Julie and Cara are perhaps former lovers. 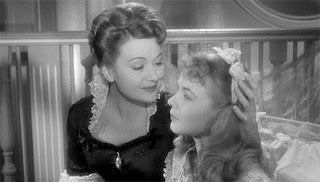 During her stay at the school, Olivia will ping-pong between the two women, she will fall in love with Julie, be looked-upon by Cara (when not suffering from an unknown malady), a death will occur and despite the taboos of the relationship between a student and a teacher life will go on.

Olivia, a “lost” treasure, available on either DVD or Blu-ray (4K restoration) from Icarus Films on Nov. 26 … for cinephiles, this is a date on the calendar that is well worth keeping. 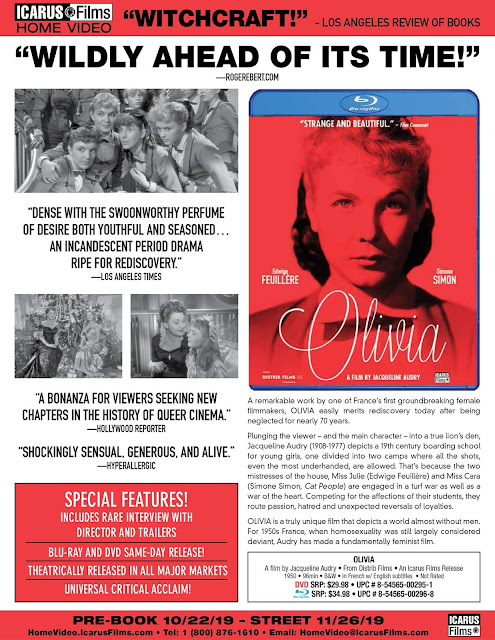