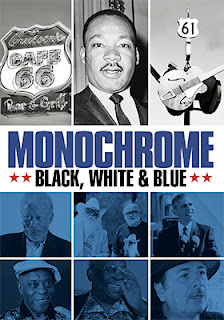 Brewer divides the history of “The Blues” in America into three unique periods, beginning with an overview of the arrival of slaves and many diverse African music styles.   From the mid-1700s through the Civil War, slaves in the south developing their own “code languages” (out of necessity to communicate across multiple languages), including the “field holler.”   He explores the roots of Voodoo and gospel music during this period.

Following the Civil War and for roughly a full-century, the blues migrated northward and with the arrival of the Jazz era, performers such as Muddy Waters, John Lee Hooker, Willie Dixon, B.B. King (and more) made the blues a mainstream feature of American culture. 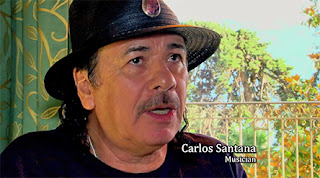 The last segment of Brewer’s exploration of the blues in America is more political in nature.

Piecing the patchwork of history together are interviews and segments with the likes of Morgan Freeman, Chuck Berry, Bill Wyman, B.B. King, Jake Bugg, Carlos Santana, Ronnie Wood, Eric Clapton, Robert Cray and many more.   Music presentations are included in Brewer’s presentation to highlight the unique experience of “The Blues.” 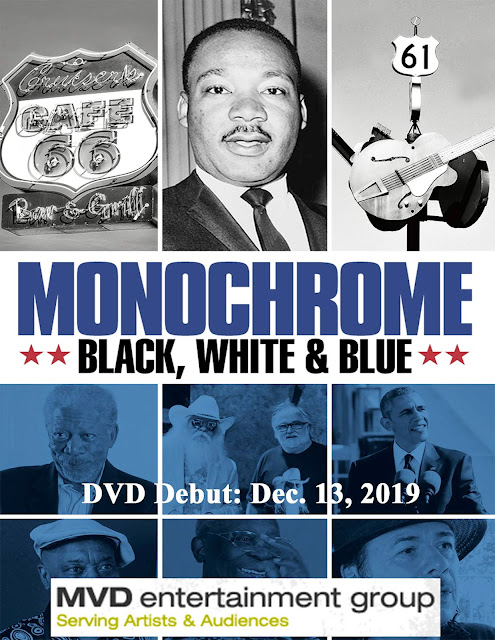