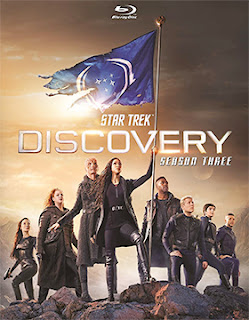 Star date 47634.44 marks the DVD and Blu-ray landing of Paramount Home Entertainment’s Star Trek: Discovery – Season Three.   For earthbound humans, that would be July 20.  And yes, before we even get into the details … a fourth season is in the works!!

Control, the evil Control, an AI who is (was) out to destroy all life forms, seems to have been stopped by Michael Burnham’s (Sonequa Martin-Green) time-hopping efforts.   We pick up the action in the future and the crew of the Discovery learn that their efforts appear to have been successful, but this new alternative timeline also has seen the United Federation of Planets come apart and most of Starfleet destroyed.   This, the result of “The Burn,” which ignited the dilithium across the galaxy and sent things into chaos.

Will Burnham and her crew be able to undo “The Burn” and restore the timeline, or are they stuck in this bleak and dangerous future?   From out of the frying pan … and in the fire go the crew of the U.S.S. Discovery.

Also 13 episodes are included here in these four-disc Blu-ray or four-disc DVD collections. 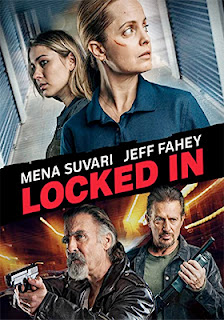 We pick up the action with Maggie working at one of those storage facilities where people park their belongings in lockers.   It is probably the worst job she could have as she is terrified of confined spaces and the mere thought having to step inside one of the many storage lockers that she manages on her shift each day is enough to give her the chills.

She discovers that her co-worker has been taking cash on the side to “store” some loot taken in a robbery — a stash of diamonds — and in no time Mel (Fahey) and his buddy show up to claim the booty, but are double-crossed by their “inside” accomplice.   Suddenly our ill-prepared heroine finds herself on the receiving end of Mel’s rage … where in this maze of lockers are “his” diamonds!!

A cat and mouse game is on, with Maggie trying to stay alive and keep her daughter from being raped and murdered by these unwelcomed intruders.   Diamonds or die … tough choice, especially when the diamonds are the only leverage you have. 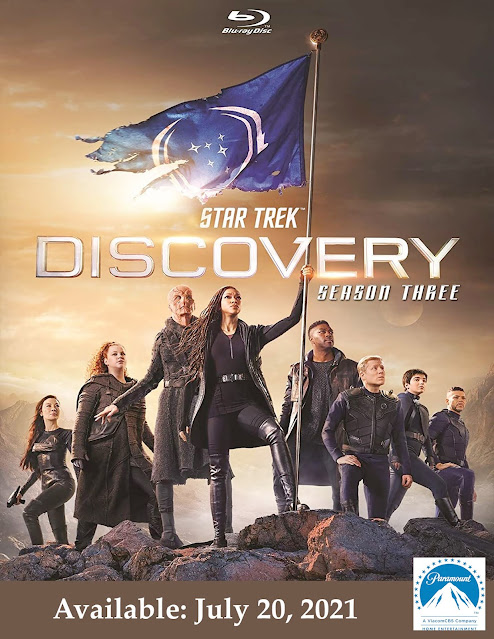