Paramount Home Entertainment Tabs Sept. 7 As The Street Date For Both Blu-ray And DVD Editions Of Scream 2 And Scream 3 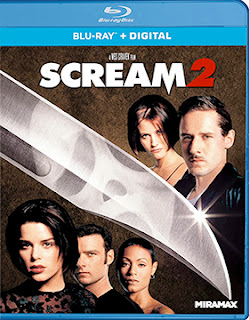 Paramount Home Entertainment announced this past week that director Wes Craven’s Scream 2 and Scream 3 will be available as both DVD and Blu-ray product offerings on Sept. 7.

The film had opened during the Christmas holiday season of 1996, pulled in over $100 million and by June of the following year film was underway … and one year after Scream opened theatrically, the sequel was in theatres and easily matched the box office take of the original. 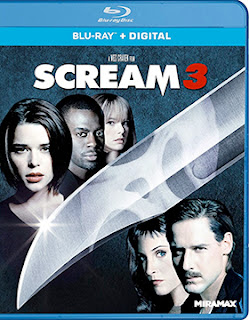 Well, with two hits in the Scream series in the bank … a film franchise was born and in July of 1999 the next installment began filming, with “survivors” Neve Campbell, Courteney Cox, Liev Schreiber and David Arquette all back to reprise their roles … although Cotton Weary (Schreiber) doesn’t last long as the murder spree continues.

Scream 3 opened in February of 2000 and did solid numbers, pulling in close to $90 million in box office receipts.

In the end, all three films in this cycle worked, making the Scream trilogy a series that maintained the fun throughout.

Of note, a re-launch of the series is planned for release theatrically next January, under the direction of Matt Bettinelli-Olpin and Tyler Gillett (who teamed for Ready or Not), with Neve Campbell, Courteney Cox and David Arquette all returning as cast members.  It should be great fun!! 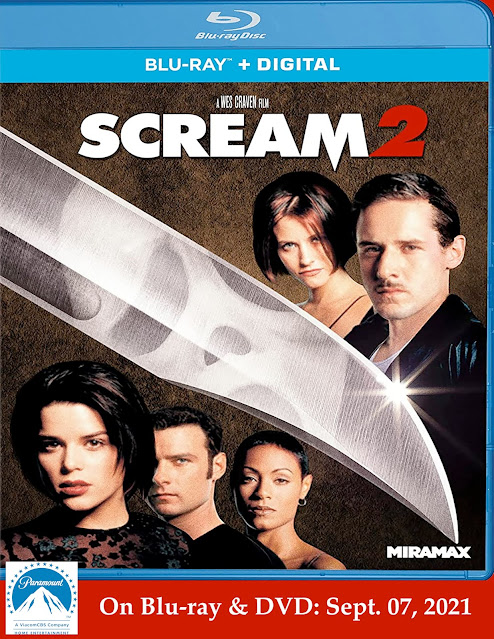 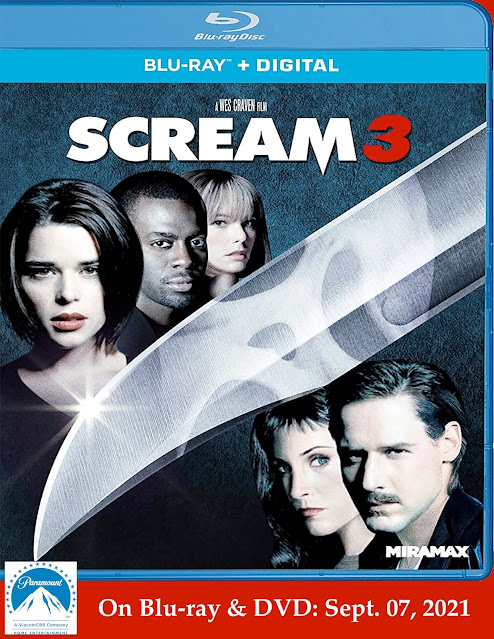 Email ThisBlogThis!Share to TwitterShare to FacebookShare to Pinterest
Labels: Paramount Home Entertainment Tabs Sept. 7 As The Street Date For Both Blu-ray And DVD Editions Of Scream 2 And Scream 3