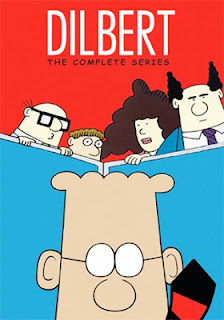 Mill Creek Entertainment announced its first promotional package for Q1 of 2014 this past week and it is, by any standard, impressive.

On Jan. 21 the subject will be TV-on-DVD collections … all attractively priced for collectors.   If you doubt that, then consider this — all 30 episodes of the Emmy-winning animated series, Dilbert: The Complete Series (a three-disc collection), will be available for just $9.98.   You did not read that wrong, $9.98!!!

Priced at $14.98 are the five-disc seasons of Highway to Heaven: The Complete Third Season and Wings: The Complete Seasons Three & Four.