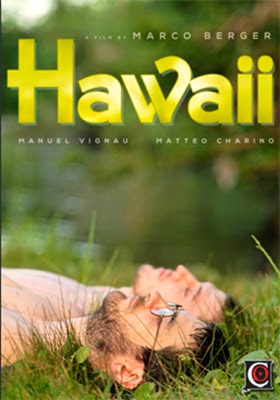 It has to be a bit unnerving for the major studios these days when filmmakers, not just here in the United States, but from around the world, can deliver quality film productions on what amounts to “micro” budgets.   Cinematography, sound, editing and technical aspects are on a par with, or damn close to, the standards set by the big-budget “Hollywood” productions.

Such is the case with writer/director Marcho Berger’s latest as he has clearly build on the successes of his earlier Plan B and Absent (a festival winner in both South America and Europe) film productions.   There’s a sense here, with Hawaii, of a filmmaker in control of both the medium and his storytelling abilities.

Martin (Mateo Chiarino) is homeless, he spends his days looking for work by going door to door, and his nights curled up with his blanket in what shelter he can find.  It is during one of his daily work-finding missions that he comes across the home of Eugenio (Manuel Vignau — as Bruno in Berger’s Plan B).

He is quickly dismissed as the vagrant he is, but then Eugenio has a change of heart when he suddenly recognizes his childhood friend.   It is from this chance meeting that a summer of discovery is about to begin.

Filmed in Argentina (the title, we believe, is a metaphor for paradise) and presented in Spanish with English subtitles. 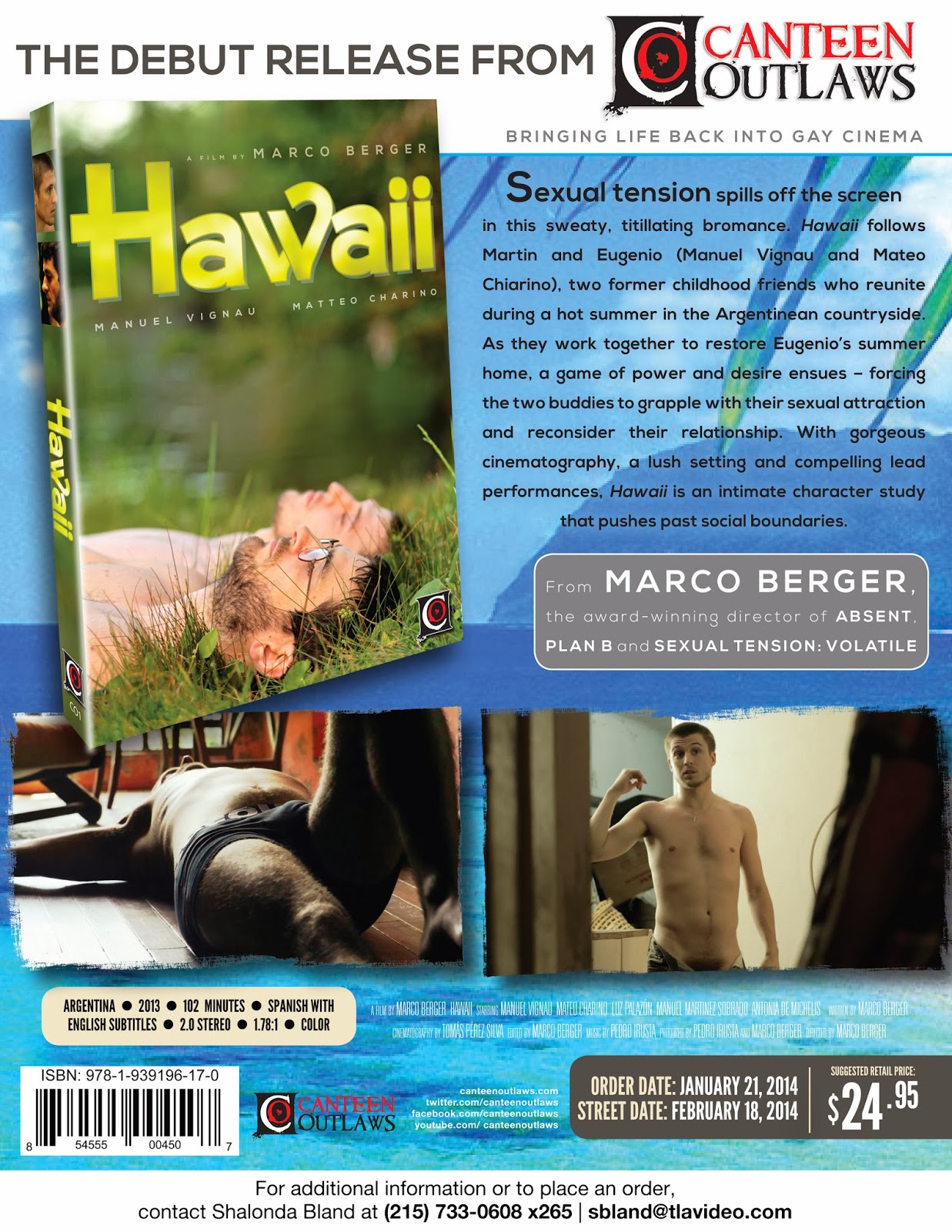