Eagle Rock Entertainment Tabs June 24 For Blu-ray And DVD Editions Of Yes: Songs From Tsongas And Peter Gabriel: Back To Front 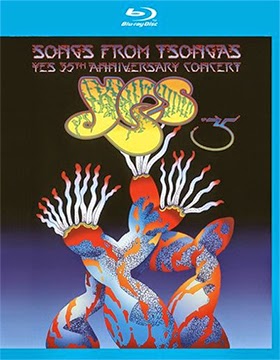 On June 24 there will be a four SKU offering of Peter Gabriel: Back to Front – Live in London ... included are both stand-alone DVD and Blu-ray editions, plus two DVD/two CD and two Blu-ray/two CD Combo Packs. 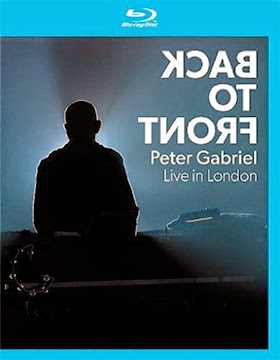 Filmed live at London’s prestigious O2 Arena, the 21 strong set list includes “Sledgehammer,” “Solsbury Hill,” “Don’t Give Up,” “Shock The Monkey,” “Big Time,” “Digging In The Dirt,” “Mercy Street,” “No Self Control” and “In Your Eyes.”

Email ThisBlogThis!Share to TwitterShare to FacebookShare to Pinterest
Labels: DVD and Blu-ray Release Report, Eagle Rock Entertainment Tabs Sept. 23 For Blu-ray And DVD Editions Of Yes: Songs From Tsongas And Peter Gabriel: Back To Front