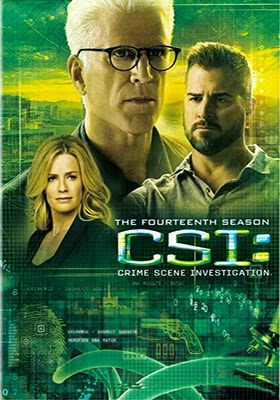 The red carpet has been carefully rolled out and TV series after TV series has been stationed along the way … all leading up to the release of the franchise of franchises.  Paramount Home Media Distribution has orchestrated it perfectly.

The big one … the latest complete season of CSI: Crime Scene Investigation arrives on Sept. 16, although some might argue that Sept. 16 is actually the street date for the really BIG one, South Park: The Complete Seventeenth Season.   It’s a matter of taste, but the preparation has been spot-on.

Beginning with Awkward: Season 3 and Californication: The Seventh Season on Aug. 5 the studio has peppered week after week — through Labor Day and beyond — with the latest editions of their collectible TV-on-DVD series.   Gunsmoke: The Tenth Season, Volume One and Gunsmoke: The Tenth Season, Volume Two follow on Aug. 12; Good Wife: The Fifth Season, Millers: Season One, NCIS Los Angeles: The Fifth Season and NCIS: Naval Criminal Investigation Service - Season Eleven all arrive on Aug. 19; and Criminal Minds: The Complete Ninth Season and Elementary: The Second Season are joined by a special five-disc collection of Now and Again: The DVD Edition on Aug. 26. 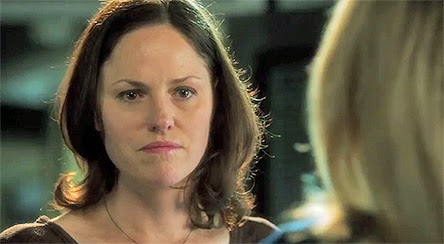 And then Sept. 16 dawns with the release of the six-disc collection of CSI: Crime Scene Investigation: The Fourteenth Season.   All 22 episodes starring Ted Danson, Elisabeth Shue, George Eads, Eric Szmanda, Paul Guilfoyle and the amazing Jorja Fox are included in this set.  Bonus nuggets include episode commentaries, deleted scenes and the featurette titled “The Making of Girls Gone Wild.” 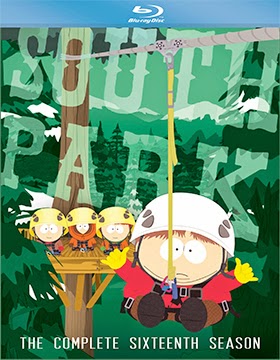 But there’s more heading home on Sept. 16!!!    All ten episodes (with commentaries by Trey Parker and Matt Stone) of South Park: The Complete Seventeenth Season will be available on both DVD and Blu-ray.

A double-disc helping of Burning Love: Seasons Two & Three and a six-disc collection of the latest case files from paradise, Hawaii Five-O: The Fourth Season will also street on Sept. 16 — bonus features include a gag reel, deleted scenes, a featurette titled “The Making of "Ho'onani Makuakane” and more!

Email ThisBlogThis!Share to TwitterShare to FacebookShare to Pinterest
Labels: CSI Plus South Park And More From Paramount Home Media In September, DVD and Blu-ray Release Report