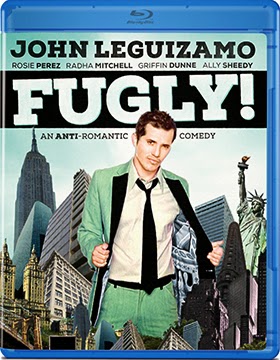 There will be laughs aplenty on Jan. 13 as Olive Films brings the DVD debut Kevin Hart’s The Big House: The Complete Series and both DVD and Blu-ray editions of director Alfredo De Villa’s moment-of-crisis comedy, Fugly!, starring John Leguizamo.

Kevin Hart must downsize from his Malibu digs when his father is sent off to the “Big House” for some funky financial dealings.   Off he goes to stay with his poor relations in Philadelphia (not exactly Malibu).

John Leguizamo stars in Fugly! as comic sensation Jesse Sanchez, who has an unexpected crisis in his life (an OMG moment), which gives him a different prospective on just how messed up he’s become. 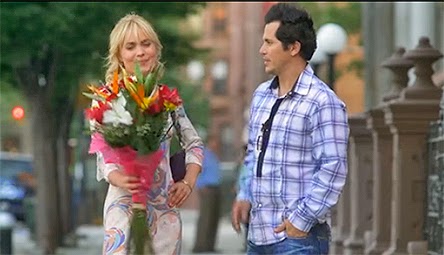 He suddenly realizes just how much he has tossed away over the years while climbing to the top, including love and friendships, and now he feels that is time for him to put it all back together again (and that won’t be easy).

But for Jesse, there’s no “wall” between his “real” life and his stage work, so his efforts at both romance and comedy blend into heartfelt feelings and performance art, which creates some terrific comedy bits.

Email ThisBlogThis!Share to TwitterShare to FacebookShare to Pinterest
Labels: DVD and Blu-ray Release Report, Olive Films' Fugly! To DVD And Blu-ray On Jan. 13