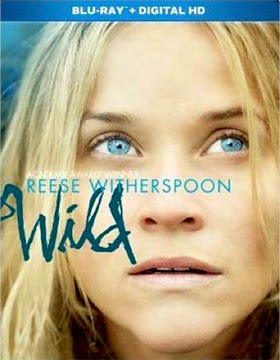 20th Century-Fox Home Entertainment announced this past week that director Jean-Marc Vallée’s film adaptation of the Cheryl Strayed biographical novel, “Wild: From Lost to Found on the Pacific Crest Trail” — shorted for its theatrical release to simply Wild — will be available on Mar. 31 as either Blu-ray or DVD production offerings.

The ARR is 116 days and ticket sales remain a bit on the lackluster side with just $36.4 million in revenues ...  with the Oscar buzz for Reese Witherspoon (nominated for her second Best Actress Oscar … she won for 2005 performance as June Carter-Cash in Walk the Line) you would expect a little more interest.   Lauren Dern is also nominated here for her performance as Strayed’s mother, Bobbi (Best Supporting Actress … she was previously nominated in the Best Actress category in 1991 for Rambling Rose).


Exclusive to the Blu-ray are deleted scenes (with optional commentary from Vallée), an inter-active map of the PCT and three additional featurettes — “The Real Cheryl Strayed,” “The Real Location Is The Best Location” and “How Much Does A Monster Weigh?”