Icarus Films Teams With The Kimstim Collection For The Mar. 17 DVD Release Of Documentary Filmmaker Jonathan Nossiter’s Mondovino: The Series 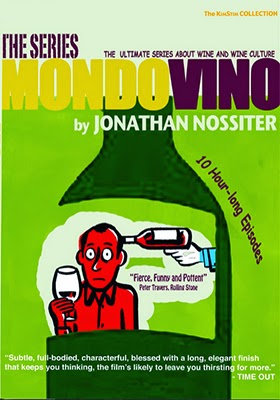 It’s filmmaker Jonathan Nossiter’s Mondovino: The Series — note, this is not the 2004 feature-length documentary of the same name, but the complete ten-part series that Nossiter filmed over a four-year period.    This is the real deal, a four-disc collection featuring ten separate “wine adventures” (filmed in five different languages) derived from Nossiter’s journeys to the various wine producing regions of the world.

It is a real eye-opener.  There’s snob wine and industrial wine (crude distinctions to be sure) and a war rages between the two camps, but it’s all good (yup, it’s ALL GOOD)!!!

After you’ve finished Mondovino: The Series you will know your wines … school is in session, so enjoy the journey. 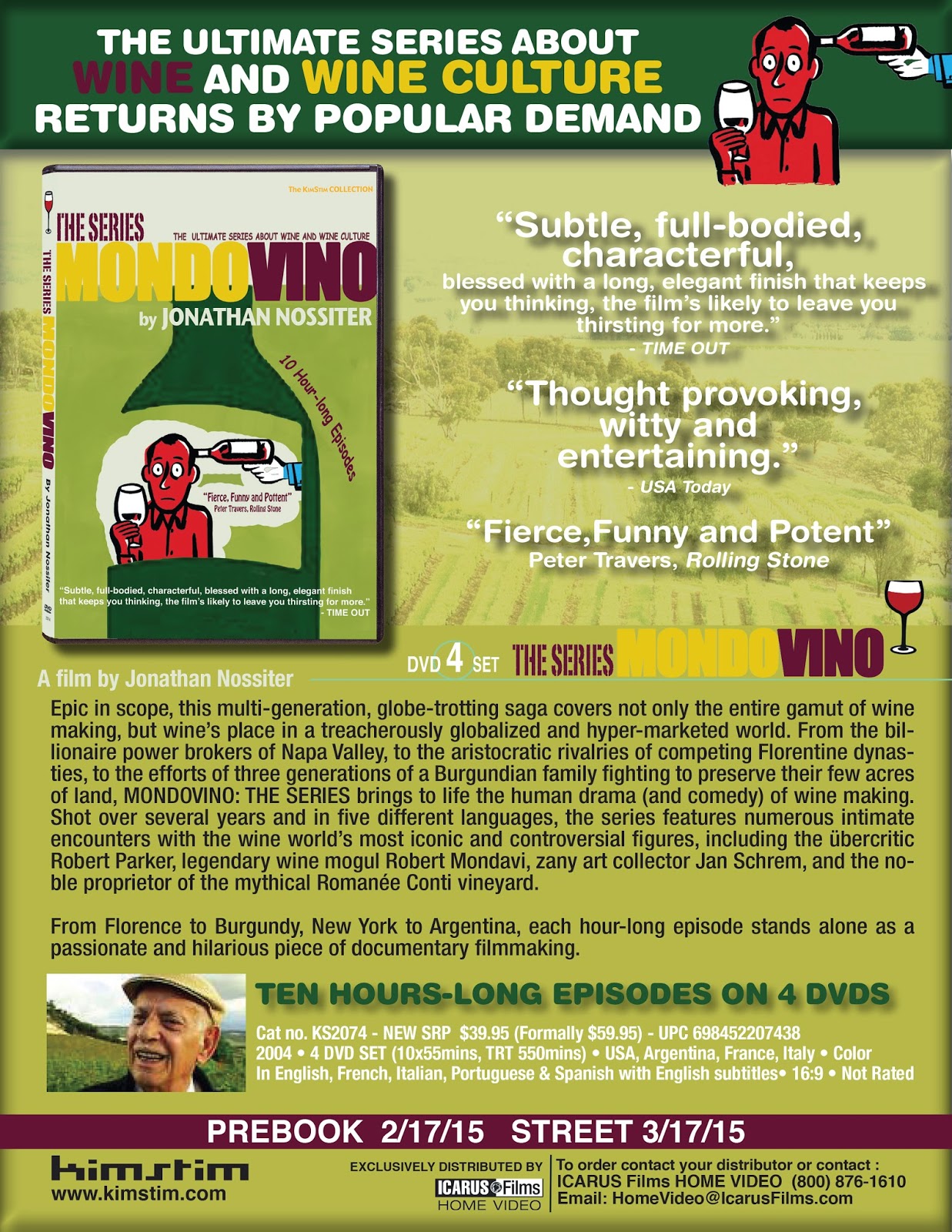