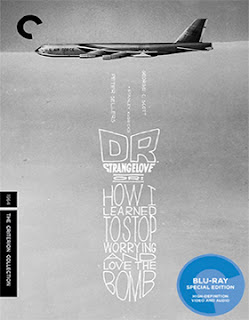 In its May release announcement, the Criterion Collection placed auteur filmmaker Robert Altman’s The Player on the calendar for delivery as a new 4K restoration on both DVD and Blu-ray on May 24.

That was exciting news indeed for film affectionados, so one can only imagine how much that excitement is amplified when the work of one iconic auteur is followed by news of yet another 4K restoration for an important piece of cinema from another one of the 20th Century’s great auteurs, Stanley Kubrick.

That’s precisely what the Criterion Collection has in store for their faithful followers on June 28 with the release on DVD and Blu-ray of Kubrick’s 1964 Best Picture nominee starring Peter Sellers, Peter Sellers and Peter Sellers, Dr. Strangelove, or: How I Learned to Stop Worrying and Love the Bomb.

Bonus features include newly-prepared video sessions with, among others, author Michael Broderick (“Reconstructing Strangelove: Inside Stanley Kubrick's Nightmare Comedy”) and fellow scholar Rodney Hill (“The Encyclopedia of Stanley Kubrick”), as well as David George, son of writer Peter George, whose novel, “Red Alert,” was the basis for the film. 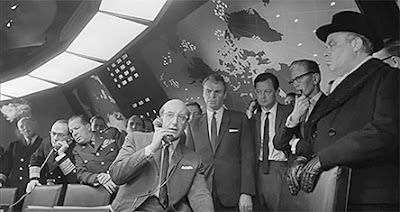 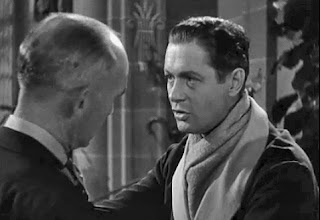 Email ThisBlogThis!Share to TwitterShare to FacebookShare to Pinterest
Labels: DVD and Blu-ray Release Report, The Criterion Collection Announces Its June Line Up Of Newly Restored Blu-ray And DVD Product Selections