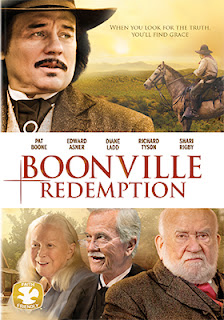 It is 1906 on the Western frontier, tamed, perhaps, but still seemingly remote, even backwards.   The Western “frontier” in this case is Boonville, California, where we meet Melinda (Emily Hoffman — in her film debut), a 13 year-old girl with a prestigious family background — her stepfather, a man named Maddox (Richard Tyson), is the most powerful businessman in the area.   But, for the locals, her standing means nothing as she is a child born out of wedlock.   There’s a special name for that, which, since this is a family-oriented film, we won’t use here.

An outcast in the local community, Melinda decides to make it her special mission in life to uncover the truth about her birth.   Boonville is a small town, and such “diggings” are likely to expose things in the past that most would like to leave buried in the past. 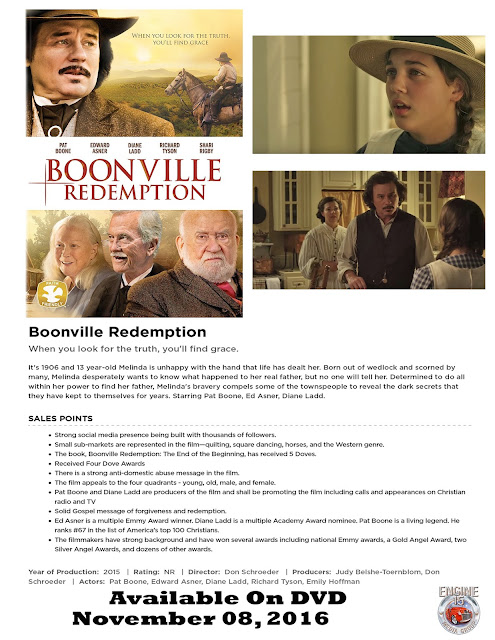