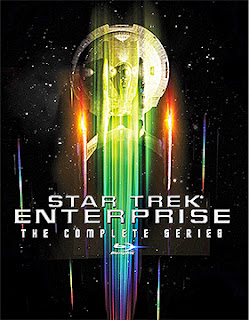 Paramount Home Media was busy this past week with a flurry of new Blu-ray and DVD product announcements that will be ready for consumers during February of 2017.

On the Blu-ray front, Feb. 14 will see the arrival of the massive 24-disc collection of Star Trek: Enterprise – The Complete Series.   All 98 missions of the NX-01 Enterprise — commanded by Captain Jonathan Archer (Scott Bakula) — are included here.

One week earlier, Feb. 7, nine disc collections on both Blu-ray and DVD of Penny Dreadful: The Complete Series will be also be available.

Also heading home on Feb. 7 are two complete DVD collections.   These are: The Twilight: The Complete 80s Series (a 13-disc set) and the complete adventures of the animated would-be stoners, Beavis and Butthead: The Complete Collection (eight disc set). 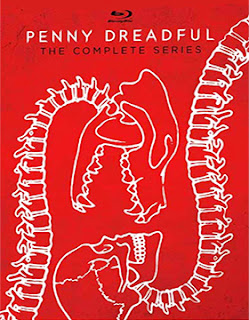 In this feature-length adventure Sabrina travels to Australia with Gwen (a Brit with “special powers” too) and falls in love with a very special young man named Barnaby.