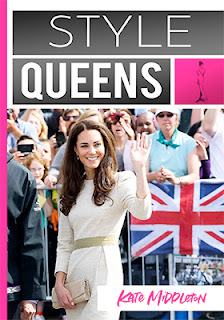 Speaking at the annual Austin Fashion Week event in 2017, Pirnia commented about her series, “To be a style queen, you have to be on the forefront of style … you don’t necessarily have to be a trendsetter, but someone that people emulate.”  Certainly Kate Middleton, the Duchess of Cambridge, fits the bill in Pirnia’s kickoff to the series.

Style Queens: Episode 2 – The Kardashians shifts from the “royal” stylings of Kate Middleton to the trend-setting ways of the Kardashian clan, who are famous for being famous, but are nonetheless style-setters in their own right.   This episode features Kylie, Kourtney, Khloe and Kris and such wide-ranging style subjects as manicures, vegan cooking, weight loss routines and more … the whole “Kardashian” style is explored.

MVD Entertainment Group will be rolling out more episodes in the series during the early months of 2020. 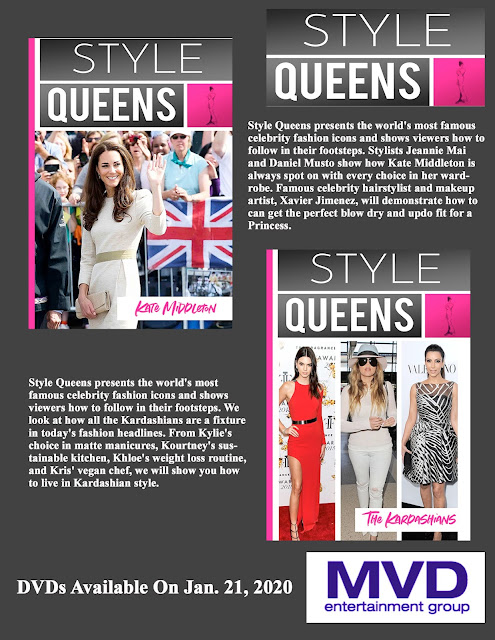