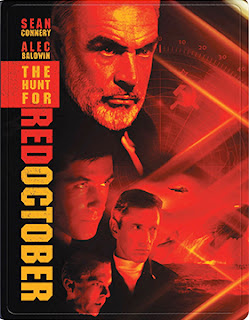 The 30th Anniversary of the theatrical release of director John McTiernan’s 1990 film adaptation of the Tom Clancy novel, The Hunt for Red October, will be getting a new 4K film restoration courtesy of Paramount Home Media.

On Feb. 25 a 4K Ultra HD/Blu-ray Combo Pack will be released to celebrate the event as a Limited Edition Steelbook.

Bonus features include commentary from director John McTiernan and the behind-the-scenes featurette titled “Beneath the Surface.”

Also added to the release calendar in the New Year this week from Paramount Home Media is director Adam Randall’s South by Southwest Film Festival entry, I See You, starring Helen Hunt, Jon Tenney and Judah Lewis as the Harper family.

The first half hour or so is a slow, deliberate set-up.   Greg (Tenny) is a detective, Jackie (Hunt) his wife, they are in the middle of a marital crisis and the son, Connor is resentful of his mother over her actions.   There’s plenty of tension in the Harper household! 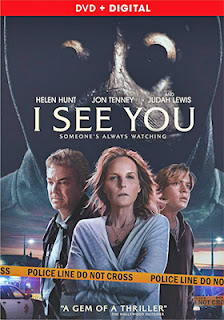 Meanwhile, a couple of kids from the town have vanished and Greg is the lead detective on the case.   There’s serial killer in prison, who now wants a new trial because of the new missing kids.   Is there a connection?

That’s your set-up, family troubles and the investigation of missing kids.   Filmmaker Adam Randall puts all of the elements in place and then begins to twist things around.   Strange things happen in the Harper house … very strange.   Is there something supernatural afoot?   Is Jackie part of the mystery?   Is there a copycat … twist after twist will keep you guessing.

As mentioned, I See You is an indie film that opened at South by Southwest Film Festival back in March and then worked the festival circuit (both domestic and international) before being picked up by Paramount for the home entertainment marketplace. 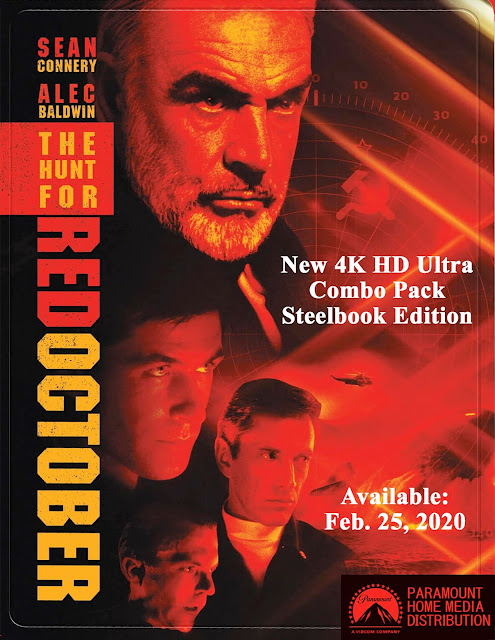