Severin Films Locks Into Sept. 21 For The Blu-ray Luanch Of The Dungeon Of Andy Milligan Collection 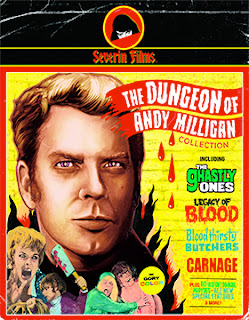 Severin Films, with sales and distribution expertise provided by MVD Entertainment Group, has another genre fan-pleasing collection ready for the Blu-ray marketplace on Sept. 21.

So what’s in this cinema jewel box?  It is a little sketchy in that Milligan tended to work off the grid, with a number of his films thought to be lost and some of those that survived were re-cut into different versions … or in the case of Pelvis, parts were lifted for Toga Party, which, by the way, is included in this collection.

In sort of a chronological order (that’s just a suggestion), we have the 1967 release of The Ghastly Ones, which is more or less a bloody haunted house thriller, where three couples, who are the survivors to a fortune, must spend the weekend at their dead father’s mansion to inherit the fortune. 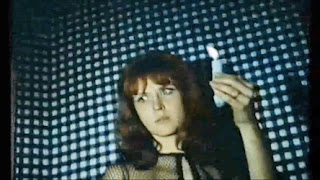 Genre fans will recognize the classic horror structure of isolated location and victim pool, but in the world of Andy Milligan that’s just a jumping off place for carnage.   Soon the three husbands and one of the sisters are slaughtered by a mysterious figure, which gives us three suspects, plus, maybe one of the sisters as the killer.   Motive is revealed in the finale and it all makes sense.

Bonus features here include three separate commentary options … once with actor Hal Borske, who is joined by Basket Case director Frank Henenlotter; the second features CineFear.com’s Keith Crocker and the third is a partial commentary with filmmaker Fred Olen Ray. 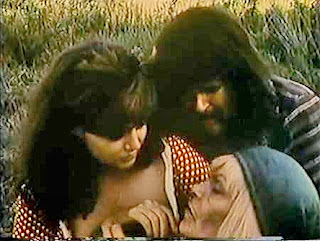 Next in the series is Torture Dungeon: Director’s Cut, which is a period piece featuring the demented Duke of Norwich (Gerald Jacuzzo — yes, another one of Milligan’s regular group of actors — Guru, the Mad Monk, The Man with Two Heads and more), who decides that the best way to become the undisputed ruler of Norwich is to simply kill everyone.

The body count mounts until just the lovely Heather (Susan Cassidy — Bloodthirsty Butchers, Gutter Trash) is the only one left and the Duke has her cornered in the dungeon, so it is just a matter of time before she joins the pile of bloody corpses … or, maybe not.

We have two commentary tracks with Torture Dungeon — the first is with film scholars Vic Pratt and Will Fowler, and the second teams actor Berwick Kaler (another Milligan stalwart — Bloodthirsty Butchers, The Body Beneath, The Man with Two Heads) with film scholar Stephen Thrower. 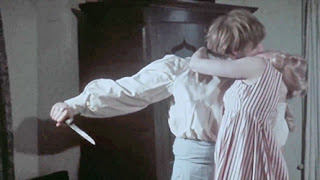 Just from these two movies in the series you get the idea that Severin Films has spared no expense in putting homage to filmmaker Andy Milligan together … film buffs and genre fans will not be disappointed.

Also included in the collection are Bloodthirsty Butchers: Director’s Cut, The Body Beneath, Guru, the Mad Monk, Nightbirds, The Rats are Coming! The Werewolves are Here!, and the alternative version, The Curse of the Full Moon, The Man with Two Heads: Director’s Cut, Fleshpot on 42nd Street, and the alternate cut, Seeds, Blood, Legacy of Blood: Theatrical Cut and Legacy of Horror: TV Cut, Carnage and the aforementioned Toga Party.

As to added bonuses, there is a newly prepared 128-page book titled “Andy Milligan’s Venom” by Stephen Thrower, a collection of Hal Borske’s music compositions on the CD titled “The Bearded Lady’s Wake,” the 1965 short film, Vapors and more, much more!! 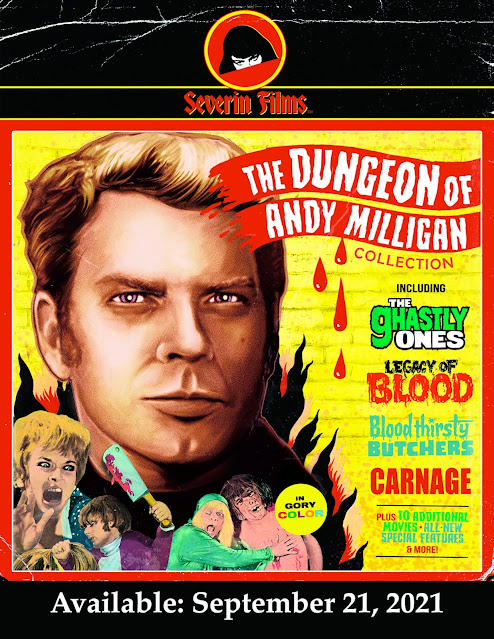 Email ThisBlogThis!Share to TwitterShare to FacebookShare to Pinterest
Labels: Severin Films Locks Into Sept. 21 For The Blu-ray Luanch Of The Dungeon Of Andy Milligan Collection