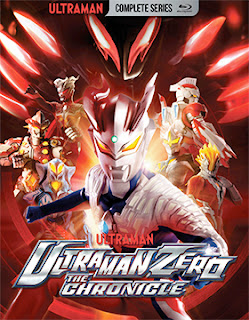 Mill Creek Entertainment’s fan-favorite Ultraman film and television franchise continues to pay dividends with news this past week that Ultraman Zero: The Chronicle – The Complete Series will be available as a four-disc Blu-ray collection on Feb. 01.

This is a unique 25-episode series that ran in Japan in early 2017 (later the same year in the United States) and is assembled from various movies and series featuring Ultraman Zero (Mamoru Miyano), the son of Ultra Seven, who begins his service under the watchful eye of Ultraman Leo.

His first challenge are monsters and alien beings summoned forth by the evil Ultraman known as Belial.   This challenge is met, but soon even dark forces emerge with Alien Batt dispatches Alien Zetton and Hyper Zetton to crush the upstart and take command of the universe.

Ultraman Zero is no dummy, he looks to Ultraman Dyna and Ultraman Cosmos to help him vanquish these alien forces.

Ultraman Zero: The Chronicle – The Complete Series is presented in Japanese with English subtitles. 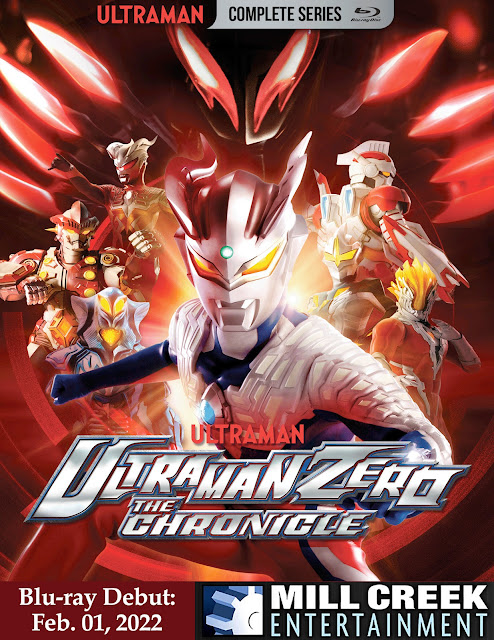