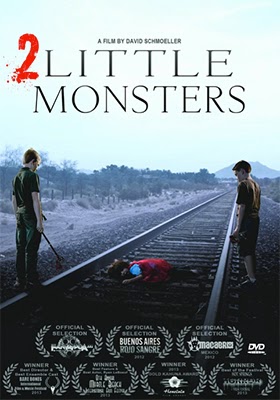 When evil is embodied in the innocence of youth it becomes too horrible to contemplate.  Such is the case of the DVD debut of 2 Little Monsters (aka: Little Monsters) from VCI Entertainment on Apr. 1.

The names and places have changed (from Liverpool to Las Vegas), but the sheer terror of every parent’s nightmare remains.

Schmoeller, whose early filmmaking career included the 1979 iconic horror gem, Tourist Trap (with Chuck Connors) and the multi-film franchise-starter in 1989, Puppetmaster (starring Paul Le Mat and William Hickey), could have easily made this film a ghoulish nightmare.   He did not go down that path, but the nightmare of the crime and its aftermath remains. 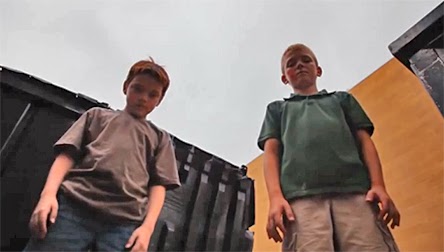 Instead of dwelling on the lurid details of the kidnapping and murder, the focus of the story here is on what happens to these fiends once they’ve “done their time.”  We are introduced to the now fully-grown 18 year-olds — James (Ryan LeBoeuf) and Carl (Charles Cantrell) — who have spent the last eight years in juvenile detention.   Although convicted of their crime, due to their tender years at the time of the killing, this was the only punishment available.

They arrive back into society — with new identities — complete with the requisite psyche evaluations, which clearly point to two very broken individuals who do not seem “ready” for re-entry into the real world.

How will the survivors of the ordeal — parents, friends, etc. — cope with their freedom?   Should they be free without justice?   And, heaven forbid, did the horror of the original crime put them on a course, no matter the punishment, where there is simply no redemption.   These are questions that Schmoeller poses as 2 Little Monsters combines both a dramatic narrative mixed with a one-on-one documentary feel … it becomes both insightful and chilling as it unfolds. 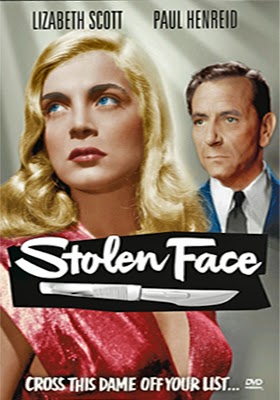 Not done yet!!!   The following week, Apr. 15, another film from director Charles Marquis Warren is his seemingly routine 1951 Western, Little Big Horn.   The film has stood the test of time … besides an interesting cast that includes Lloyd Bridges and John Ireland (who also teamed in A Walk in the Sun), the film can easily be seen as a metaphor for the futility of the Korean War (which had been raging for one year when Little Big Horn opened theatrically). 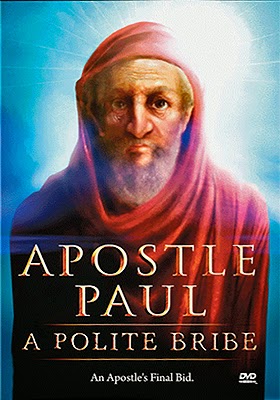 The early years of Christianity are explored within the context of the Apostle Paul and his philosophical conflicts with James.   As filmmaker Robert Orlando describes his work (some 30 years of research went into it), “(it) is part biopic, part historical drama, and part bible reconstruction.” 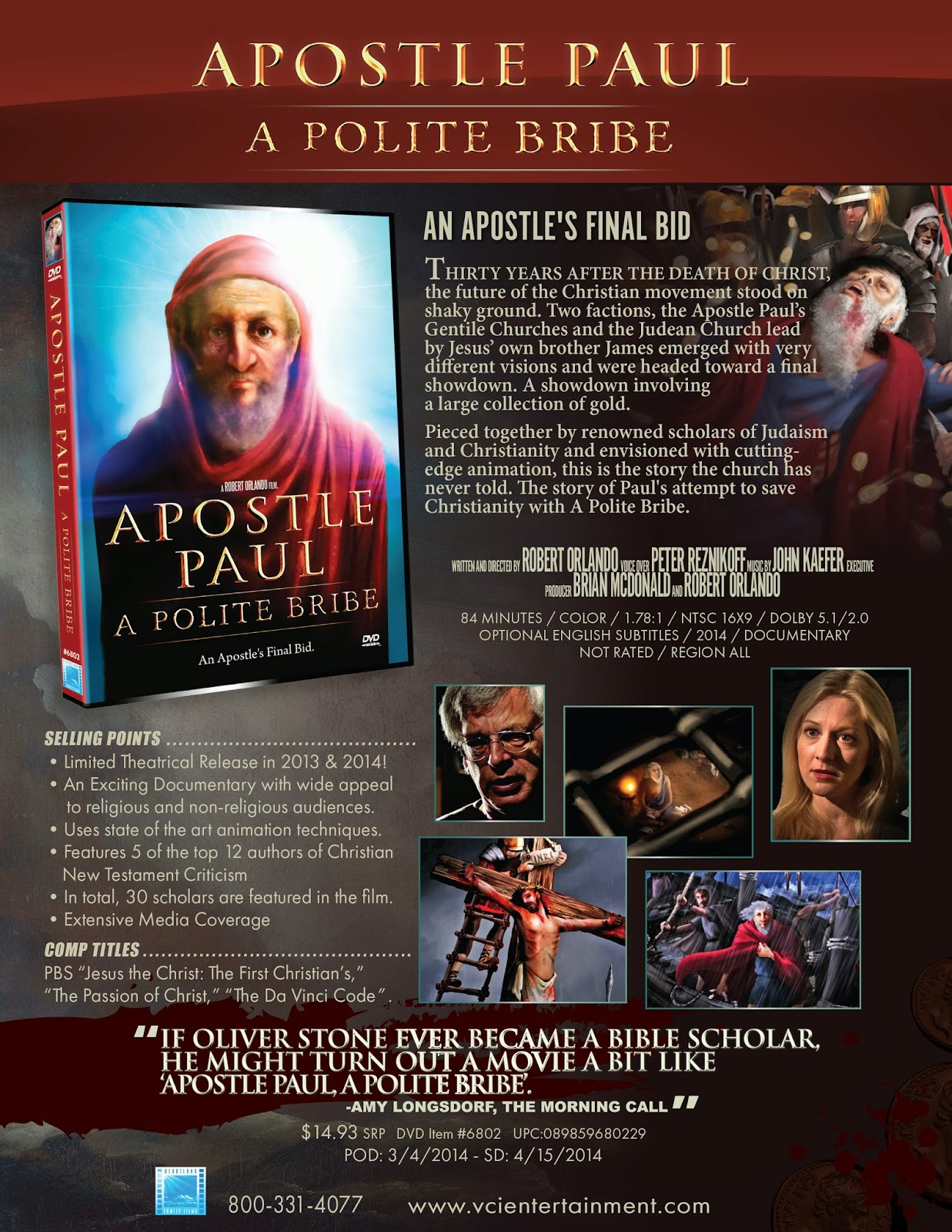