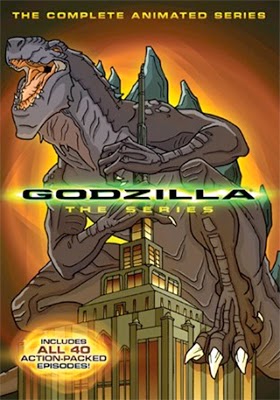 More monsters are on their way from Mill Creek Entertainment in April!

Last week we reported that Gamera would be getting the royal treatment on Apr. 29 with two Blu-ray collections (each featuring four films) and a massive 11-film DVD collection — all attractively priced for genre fans.   On Apr. 29 the fire-breathing turtle will be joined by the greatest Japanese monster of them all, Godzilla!

Planned for release as a four-disc DVD collection — and priced at just $9.98 — is Godzilla: The Complete Animated Series.   All 40 episodes (including two not aired) from the producers Roland Emmerich (a spinoff of his 1998 Godzilla remake starring Matthew Broderick) and Dean Devlin (Devlin co-scripted the 1998 theatrical remake with Emmerich) animated series are presented here.

Ian Ziering provides the voice for Dr. Niko "Nick" Tatopoulos (Broderick’s character in the film), who is joined by other voice actors that include Malcolm Danare, Rino Romano, Charity James and Brigitte Bako. 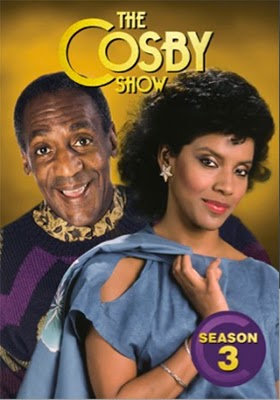 Also added to the April release calendar for delivery on Apr. 15 as double-disc collections are The Cosby Show: Season Three and Cosby Show: Season Four.  The SRP is just $9.98 for each SKU or fans can purchase a promotional bundled two-pack which includes both seasons for just $14.98.