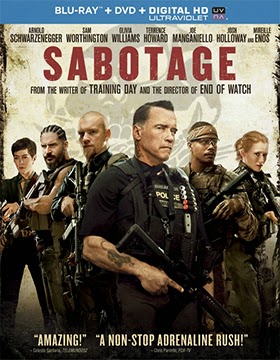 While he has not officially drifted into Steven Segal territory you have to say that Arnold Schwarzenegger is getting damn close with his latest box office outing of just $10.5 million.

Actually, there’s nothing wrong with the film — it’s a solid action thriller and it delivers exactly what it promises — but Schwarzenegger just isn’t the box office draw that he used to be!