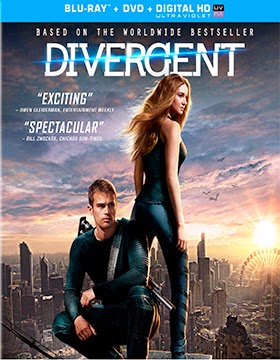 Lionsgate Home Entertainment has targeted Aug. 5 as the street date for the Summit Entertainment production of director Neil Burger’s film adaptation of Veronica Roth’s post-apocalyptic novel, Divergent, the first in a planned series of film adaptions of her trilogy of books (Insurgent is slated for release in March of 2015, while Allegiant will be produced as a two-parter in 2016 and 2017).

While the results were good — not that of blockbuster status — the production team going forward must find better ways to exploit the “uniqueness” of the series if it is not going to end up being labeled as just another Hunger Games wannabe. 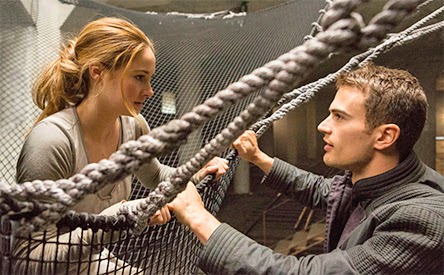 Word is that director Robert Schwentke (Flightplan, RED, The Time Traveler's Wife and the failed R.I.P.D. are among his film credits) has been recruited to replace Burger on the sequel.  Only time will tell how that works out.

Bonus features include two commentary options — one featuring director Neil Burger (Limitless, The Illusionist, etc.) and the second with Douglas Wick (Oscar-winner for Gladiator) and Lucy Fisher (co-producer with Wick on such films as The Great Gatsby, Memoirs of a Geisha and Jarhead) — the making-of featurette titled “Bringing Divergent to Life,” a second featurette titled “Faction Before Blood” and deleted scenes.