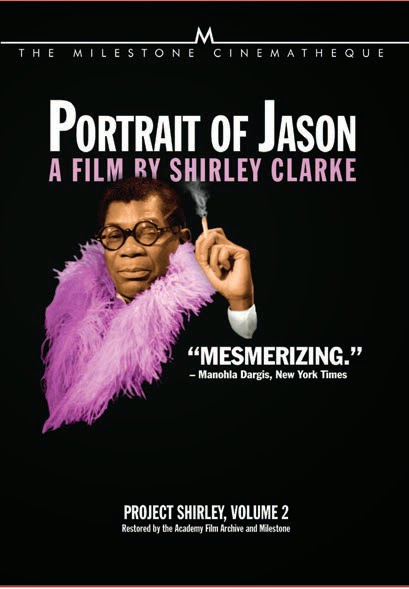 Milestone Films, in association with Oscilloscope Laboratories, will release DVD and Blu-ray editions of Portrait of Jason: Project Shirley, Volume 2 on Nov. 11.

Shirley Clarke, born of wealth and privilege, educated and a devotee of modern dance might have lived out her life with her interest in dance as nothing more than a passion, a love, but nothing more.   But in the mid-1950s she took up film — legend has it that it was for therapy — and at that she did excel, which included an Oscar nomination in 1960 for her short film, Skyscraper.

On a December evening in 1966 filmmaker Shirley Clarke set down with Jason Holliday, a gay black man with dreams of becoming a performer.   For 12-hours Clarke filmed this man as he spoke of his life, his desires, frustrations … the result was Portrait of Jason, one of the most celebrated cinéma vérité films of the period. 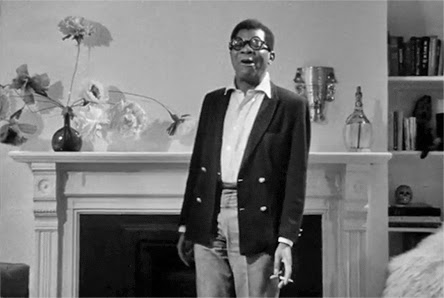 A restored version of this landmark film is the centerpiece of this remarkable collection that also includes “The Lost Confrontation,” “Where’s Shirley?,” “Jason in Color!,” “Jason: Before and After,” “Butterfly” and “Shirley Clarke in Underground New York,” plus audio outtakes and a Pacifica Radio interview with Shirley Clarke (1967).

Also included is the audio from a 1967 album titled “Jason Holliday Comedy Album.”