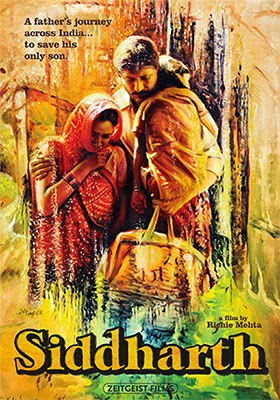 Director Richie Mehta’s heartfelt tale of an Indian “wallah” named Mahendra (Rajesh Tailang), who hires out his 12-year old son, Siddharth (Irfan Khan), to a factory only to discover that it was a child trafficking scam will be heading to the domestic DVD market place on Oct. 21 from Zeitgeist Films.

The ARR is 116 days and the box office take thus far from the film’s limited arthouse run stands at $48,617.

In India a “wallah” is a craftsman who specializes in a particular skill set.  In Mahendra’s case he deals with zippers.   It’s not much of a living, so when the opportunity presents itself to secure his son a solid position, he and his wife Suman (Tannishtha Chatterjee) jump at it.   Yes, it is child labor, but for the Saini family it could make all the difference in the world. 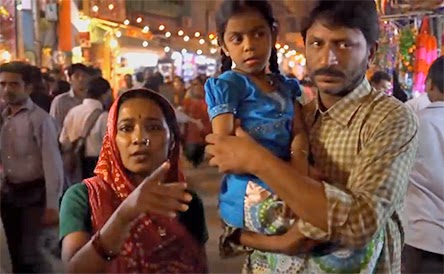 When the ruse is discovered Mahendra embarks upon an impossible quest across India (a billion people) to find and rescue his son.   His journey is truly an amazing bit of film work by Richie Mehta, who spares nothing — it’s the real deal!!!

Presented in Hindi with English subtitles … bonus features include a making-of featurette and deleted scenes.