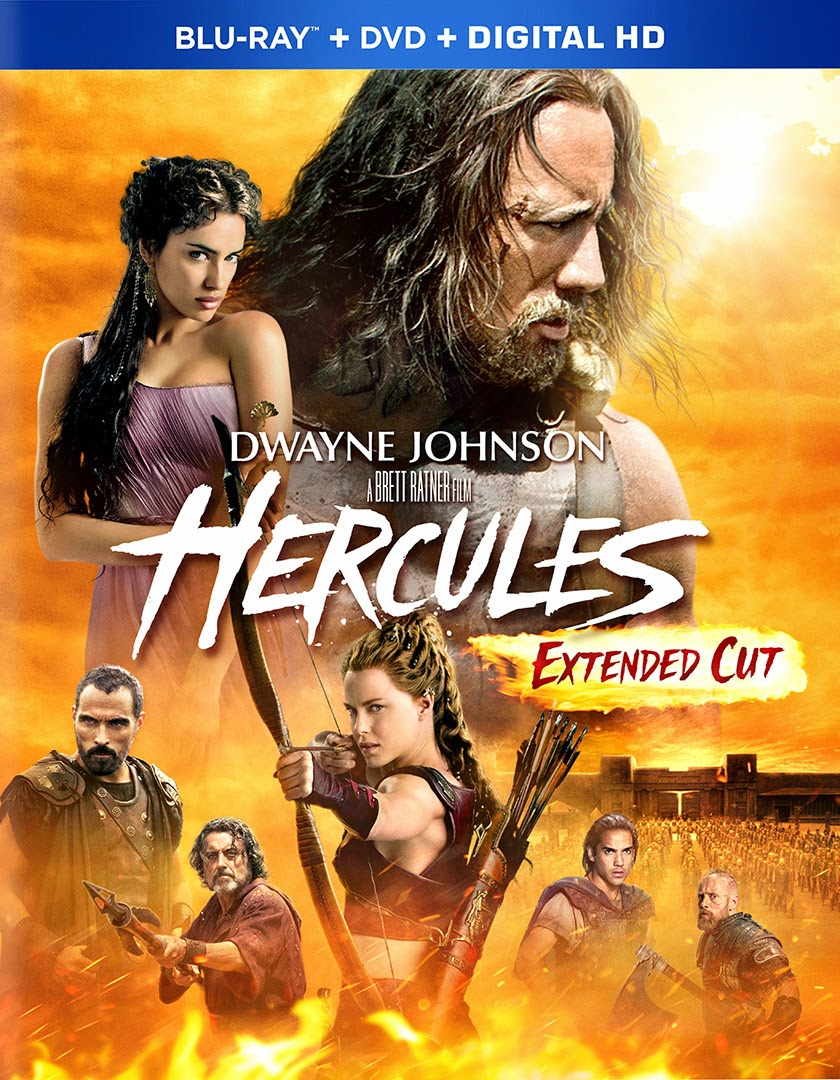 Planned for release are a stand-alone DVD edition, plus two Blu-ray/DVD Combo Pack SKUs — one with, and one without a 3D viewing option.

This is a film that could have gone horribly wrong.   Dwayne “The Rock” Johnson as Hercules, the son of Zeus — the late Steve Reeves reborn — on paper it just looked like a really bad concept ready to be translated into a very bad summer movie.

But guess what, filmmaker Brett Ratner, who seemed like an unlikely candidate for this type of period piece, combined nicely (style-wise) with Johnson’s winning screening persona to deliver a film that certainly surprised those who took up an aisle seat at the local multiplex expecting nothing more than a two-hour diversion.

Johnson has never looked better — a real action hero, with a physic to carry it off without being cartoonish — the story is engaging and Ratner’s direction fits nicely with his sly-style.

It would not come as a surprise if Paramount has the makings of an action franchise here … it is certainly worth considering. 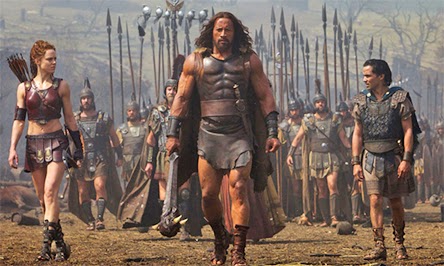 Bonus features include an introduction by Johnson and Ratner, commentary teaming director Brett Ratner (Rush Hour, Red Dragon, X-Men: The Last Stand, etc.) with producer Beau Flynn (Red Dawn, Journey to the Center of the Earth, Hansel & Gretel: Witch Hunters, etc.), plus there are 15 deleted (or extended) scenes and four production featurettes — “Hercules and his Mercenaries,” “Weapons!,” “The Bessi Battle” and “The Effects of Hercules.”   Exclusive to the Blu-ray SKUs are an extended cut of the film.