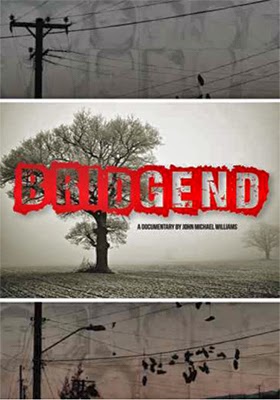 The most depressing town in all of the world just may be the hamlet of Bridgend, Wales (with a population of right around 15,000 people … 100,000 throughout the “Borough”).   By all accounts it should be a tranquil place, well-away from the hustle and bustle of London, and even Bristol, the only large population center within a 50 mile radius … but it is not.

Bridgend, Wales — and the goings on there — are the eerie subject of documentary filmmaker John Michael Williams’ film, Bridgend.   This tale of the macabre, which would normally be reserved for fictional horror films, examines the overwhelming number of teenage suicides (almost all of them by hanging) that have taken place since 2007.   79 and counting (statistically that is off the charts)! 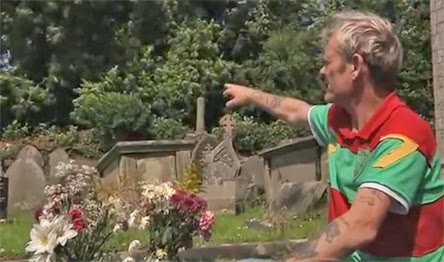 Virgil Film & Entertainment announced this past week that this true-life mystery (that is so incredibly hard to get your head around) will be made available on DVD this coming Nov. 11.

Is it a cult?  Is there something more to it … something sinister?   “Death Town,” as it is now nicknamed, is quickly becoming a place of legends, tall tales and one very large unsolved mystery.