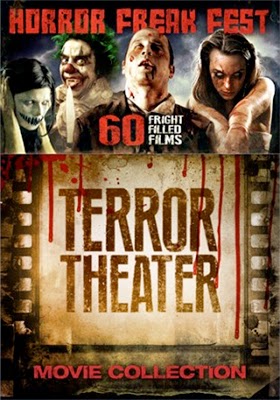 Mill Creek Entertainment has announced its first wave of new DVD and Blu-ray selections for ‘Q1 2015.   The first two street-date Tuesdays of the year (Jan. 6 and Jan. 13) will be loaded with film collectibles.

Kicking off the proceedings on Jan. 6 are four, double-disc “4-In-1” DVD SKUs.   These are: 4-In-1 Action Collection, which includes S.W.A.T., Basic, Maximum Risk and Stealth; 4-In-1 Horror Collection, this set features the likes of Hostel, Hollow Man, When a Stranger Calls and I Know What You Did Last Summer); 4-In-1 Suspense Collection contains Flatliners, Panic Room, Perfect Stranger and Freedomland and the fourth collection is titled 4-In-1 Urban Collection and it showcases You Got Served, Stomp the Yard, Gridiron Gang and Finding Forrester. 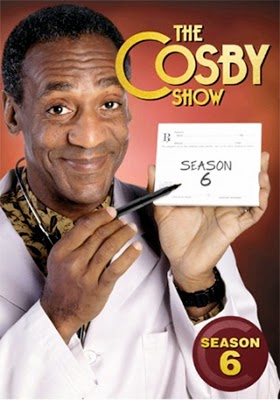 Jan. 6 also brings an Elvis birthday celebration (the King was born on Jan. 8, 1935) with the DVD release of Finding Graceland (with Harvey Keitel as Elvis) and the Blu-ray debut of writer/director Chris Columbus’ 1988 film release of Heartbreak Hotel (with David Keith as Elvis).   Both films honoring Elvis Presley are priced at just $9.98 each. 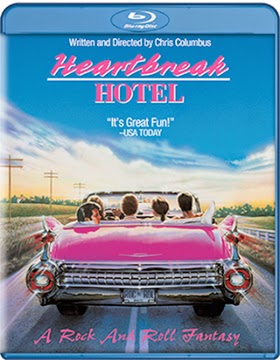 Up next is Jan. 13 and the massive 15-disc, 60 film collection titled Terror Theater Movie Collection.   This horror-fan package includes a winning mix of vintage classics — King of the Zombies, The Ape Man and White Zombie — must-owned mainstays of horror — Night of the Living Dead, House on Haunted Hill and Don’t Look in the Basement — plus hard to find gems such as The Curse of Blanchard Hill, By the Devils Hands: The 666 Killer and Zombie Genocide: Legion of the Damned.   And more … much more!!!

Also on Jan. 13 are At Death's Door, a three-disc/13-film collection (The Murder Mansion, Tormented and The Screaming Skull can all be found here), Scared Silly, which is also a three-disc/13-film collection (included here are such films as My Mom's a Werewolf, One Body Too Many and A Bucket of Blood) and the Sci-Fi Double Feature: Krull/Spacehunter: Adventures in the Forbidden Zone.

Last, but not least, Jan. 13 marks the double-disc Blu-ray debut of Mill Creek Entertainment’s seven-part documentary on the history of Slavery, Emancipation Road.