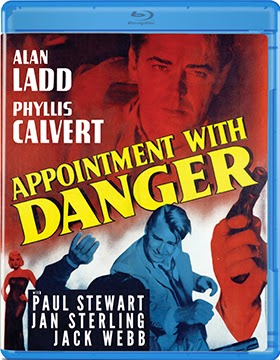 Olive Films has announced a crowd-pleasing selection of seven new Blu-ray SKUs that are primed for delivery to retail on Dec. 23 … just in time for Christmas!!!

To make the news even sweeter, four of the seven planned Hi-Def releases are film noir treasures, while the other three are from auteur filmmaker Otto Preminger!   So let’s get to the film noir first (in alphabetical order)!!!

Dark City, directed by William Dieterle and released in October of 1950, is next up and it teams Charlton Heston with Lizabeth Scott (and yes, Jack Webb and Harry Morgan are both included in the cast as “bad” apples again).   Heston runs a “sucker’s game” with a group of thugs and Scott spends her time trying to get him to go straight, but when one his marks (played by Don DeFore) kills himself things take a dark turn as his brother (played by Mike Mazurki) sets out to avenge his death. 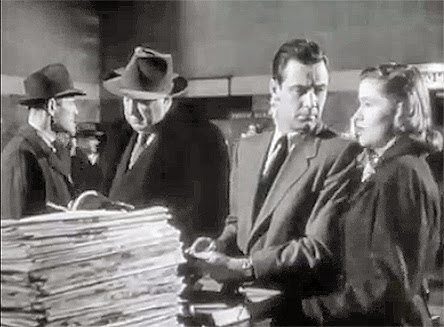 Next in line we find another entry from director William Dieterle, his 1949 noirish adventure Rope of Sand, which toplines Burt Lancaster in one of his early screen roles (fresh from Criss Cross, Kiss the Blood Off My Hands and Sorry, Wrong Number).   Joining him are Casablanca veterans Claude Rains, Paul Henreid, and Peter Lorre … Corinne Calvet (On the Riviera, What Price Glory, etc.) is the femme fatale here. 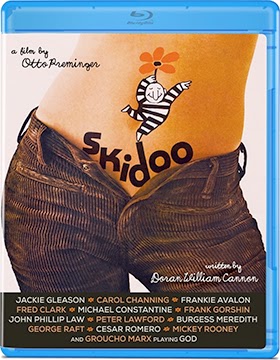 The last of the film noir selections heading to Blu-ray on Dec. 23 is the crime thriller/film noir, Union Station.   Directed by Rudolph Maté, this gem opened theatrically two months after Sunset Blvd. and between the two films William Holden went from just being a leading man to the top of Hollywood’s A-list (he was nominated for the Best Actor Oscar for Sunset Blvd.) … Nancy Olson, Barry Fitzgerald, Lyle Bettger (Gunfight at the O.K. Corral, The Greatest Show on Earth, etc.) and Jan Sterling join Holden as the key cast members.