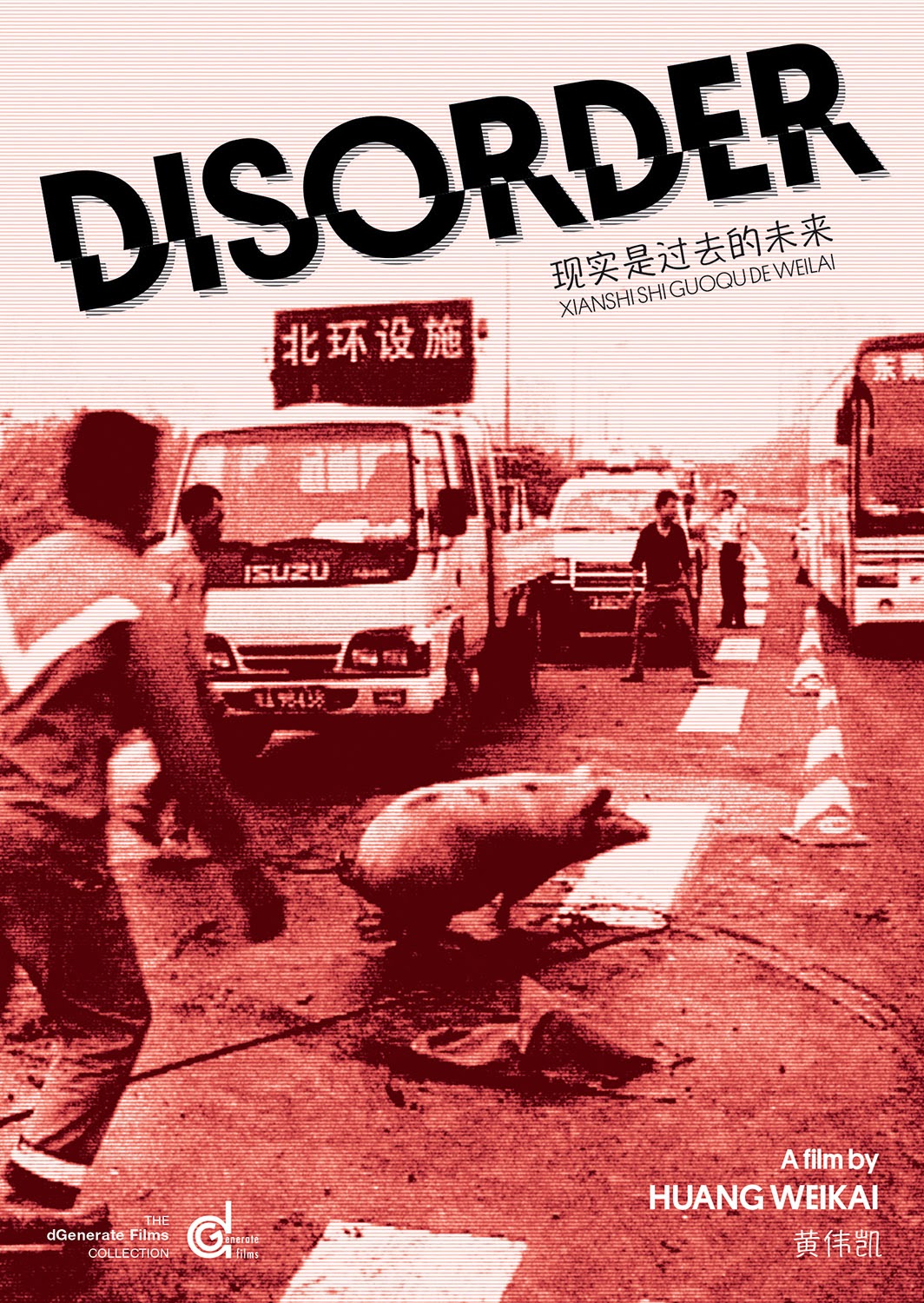 In a society focused on an adherence to the Orwellian model you invariably end up with something like 80 to 90 percent of the population defined as Proles (aka: proletariat).   The Proles are interchangeable cogs in a vast economic wheel driven by a central society — if you need extra labor you simply truck them in from the country and when the task is done you dispatch them home (forcibly, if need be).

There’s no need to “rule” them per say, they simply have no power and no say in how the country is run.  They fend for themselves.  China is such a society.

Chinese filmmaker Huang Weikai, back in 2009, recognized the inherent chaos of what had descended upon large parts of his country … as a result of a central design. 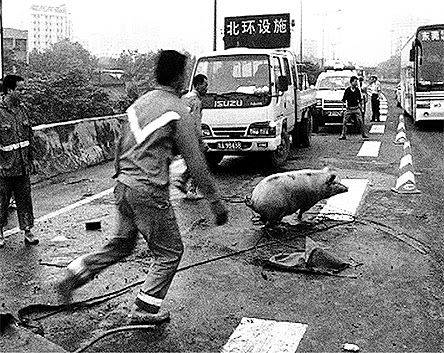 He took it upon himself to assemble “found footage” from something like a dozen amateur filmmakers and edited the material into a mosaic of modern China and its rapidly growing cities and the laissez faire mayhem that has sprung up as a result of the adaptation of the Orwellian model.

Short little snippets that all share a common theme … to hell with the Chairman Mao’s “Little Red Book” and the Cultural Revolution, it’s George Orwell’s “1984” baby!
The result of his labors is the award-winning film, Disorder, which will be making its domestic DVD debut courtesy of Icarus Films on Mar. 17.

Presented in Mandarin, with English subtitles, the DVD release also includes his rarely seen 2005 film, Floating (aka: Piao) as a bonus.