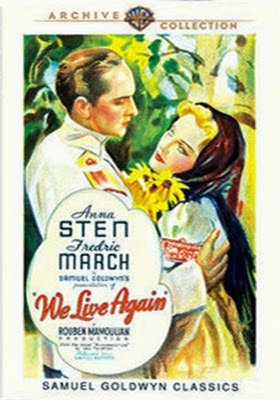 Warner Bros. Home Entertainment announced some interesting film library selections that will be heading to DVD and Blu-ray during 2015.

What makes this early sound film important is that it is the film debut of one James Cagney.   Plus Sinners Holiday is the second feature film for another future star, Joan Blondell.

On the same date, Feb. 10, is director Rouben Mamoulian’s 1934 film adaptation of Leo Tolstoy’s “Resurrection,” which was titled for the screen as We Live Again.  Teamed in the roles of Katusha and Dmitri are Anna Sten and Fredric March. 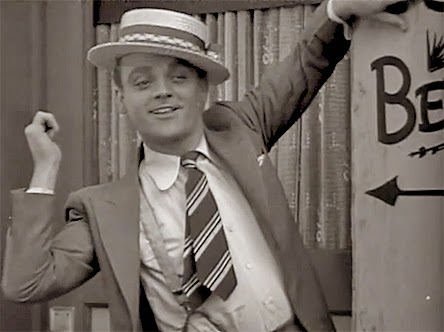 On the Blu-ray release front, there will be seven new hi-def product offers on the seventh day of April.    These are Hooper and Sharky’s Machine, both starring Burt Reynolds, director Cameron Crowe’s Singles (1992, Bridget Fonda, Matt Dillon, Kyra Sedwick and Eric Stoltz), filmmaker Brett Ratner’s After the Sunset (2004, Salma Hayek teams with Pierce Brosnan and Woody Harrelson), The Corruptor (1999, Mark Wahlberg and Chow Yun-Fat) and lastly the music scene is explored in Detroit Rock City and Empire Records.