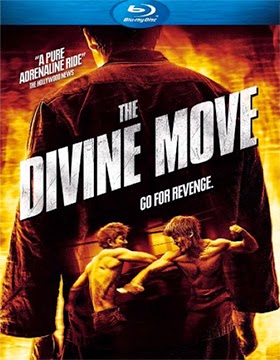 The intricate board game of Go is the focal point of this tale of revenge as high-stakes pro Tae-seok (Jung Woo-sung — Cold Eyes, Reign of Assassins, Demon Empire, etc.) loses a game to vicious gambler and all-out thug Sal-soo (Lee Bum-soo           ) that he could not afford to lose.  His brother’s life was at stake … not only is his brother murdered as a result of the wager, but Tae-seok is framed for the killing.

Released from prison some years later, he sets about — with the help of two unlikely allies — to revenge his brother’s death.  One-by-one he eliminates Sal-soo’s minions (you want action, you want revenge … you got it) until it is once again time for a death-match of Go.