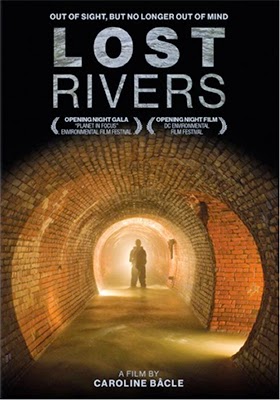 Documentary filmmaker Caroline Bâcle’s Lost Rivers, a part-adventure, part-history lesson look at waterways (both famous and not-too-famous) and the cities built along their banks.   Cities exist where there is water.

Icarus Films has tabbed May 5 as the DVD debut date for this multi-language (with English subtitles) film presentation.

As the Industrial Revolution crammed more and more workers into the cities (worldwide), it became apparent to city planners and political officials that the primary reason a city was where it was — namely, a water supply — came into conflict with the organization of the metropolitan complex.   Rivers run where rivers choose to run, but man could change that.

The water supply needed to be brought under control.   Now skip ahead to modern times and enter filmmaker Caroline Bâcle and her insightful documentary, Lost Rivers.   With the best intentions and the best engineering techniques of the day, the rivers were diverted, hidden and controlled … but rivers run where rivers choose to run!!!

In some cities, these hidden rivers have become adventure attractions — tours are conducted and the underground network is explored.   In some cities the infrastructure from over a century ago is becoming to come apart and there is a push to restore the rivers — the city’s water sources — to their original “pristine” state.   She examines such diverse places as Seoul, Toronto, London and even Yonkers, New York.   The Bova-Celato River in Italy that runs through the hamlet of Brecia (about 40 miles east of Milan) is also explored.

This is a fascinating film that will have the viewer asking the question, “what secrets lie beneath my city; my town?”

Bonus features include 13 additional video segments culled from the final release version of the documentary. 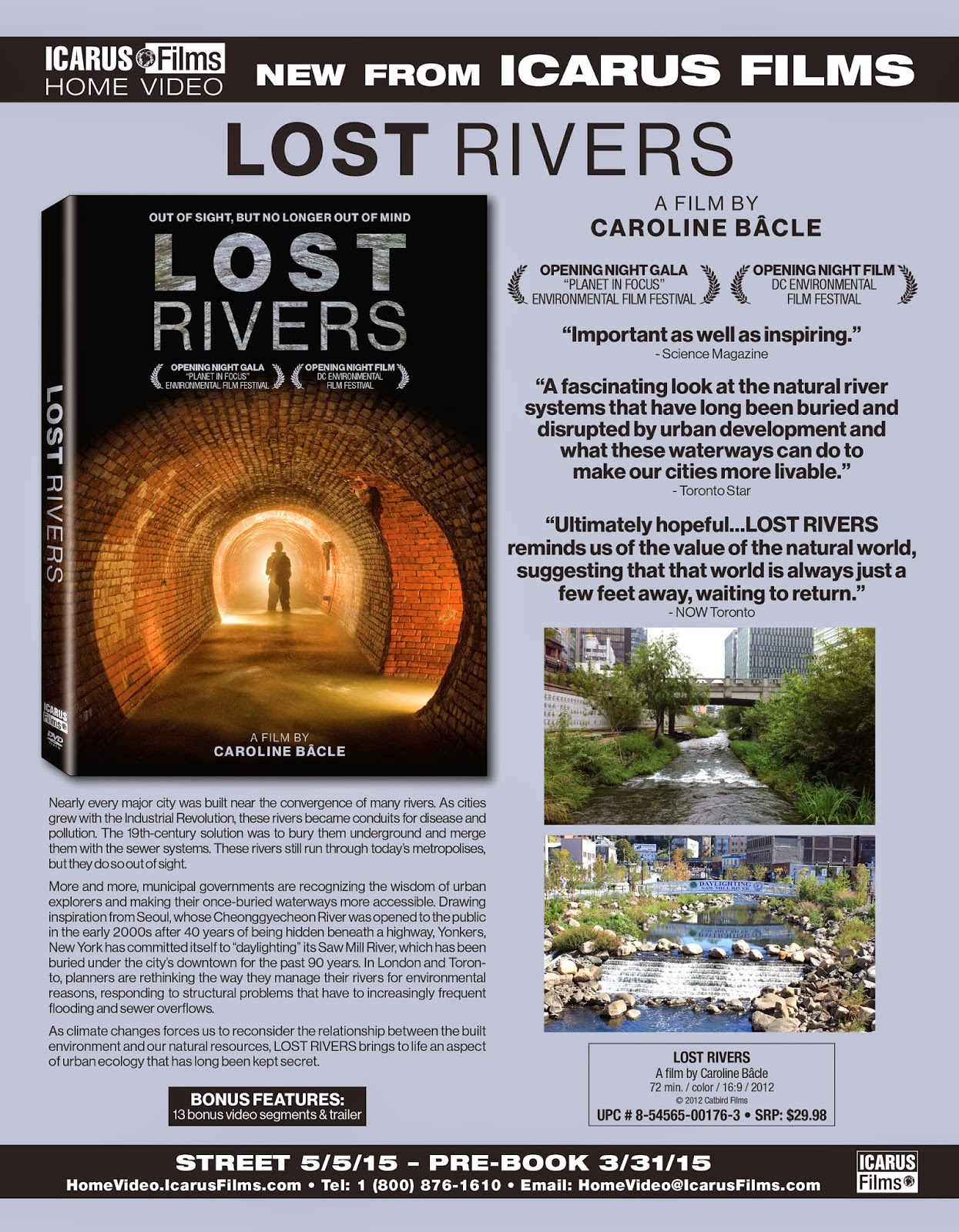