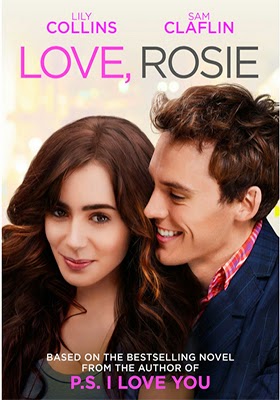 Paramount Home Media Distribution has picked up for domestic DVD distribution The Film Arcade’s 2015 theatrical release of director Christian Ditter’s film adaptation of the Cecelia Ahern’s international best-selling novel “Where Rainbows End.”  It was retitled for the screen as simply Love, Rosie.

The street for the DVD debut is May 5, which yields an ARR of 88 days.

When high school is about to end, things for these two — who seem made for each other — takes some not-so-unexpected twists and turns.   The prom turns into a miserable experience for both — they didn’t take each other — and the after dance activities set in motion events that will send the two on different paths. 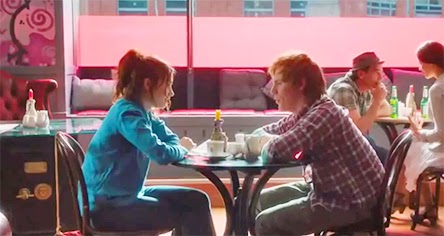 Over the next 18-years we see what might have been — should have been — grow further and further from ever being.    And that’s sad, but this is a romantic comedy, so there is always that chance that these two will wake up from their self-imposed nightmare and find true happiness.

Sorry, no spoilers here on how Love, Rosie ends.   Happy ending?   Bittersweet ending?   You’ll have to wait until May 5 for the DVD arrival to find that out!