Paramount Home Media's he Spongebob Movie: Sponge Out of Water Makes Its DVD And Blu-ray/DVD Combo Pack Splash On June 2 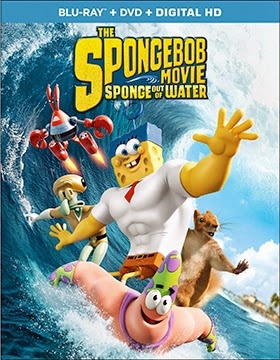 Paramount Home Media Distribution has the animated thrills of SpongeBob SquarePants’ latest theatrical adventure, director Paul Tibbitt’s The Spongebob Movie: Sponge Out of Water, ready for fans to enjoy again and again … and again on June 2.

Ten years ago we saw the first SpongeBob movie — it grossed $85.4 million — this time around the box office take nearly doubled.   Anyone want to bet that it won’t be ten years before another animated adventure surfaces?

This is a film franchise — with an incredibly popular character — that just begs for more and with these kind of numbers it will certainly happen sooner rather than later (maybe 2018). 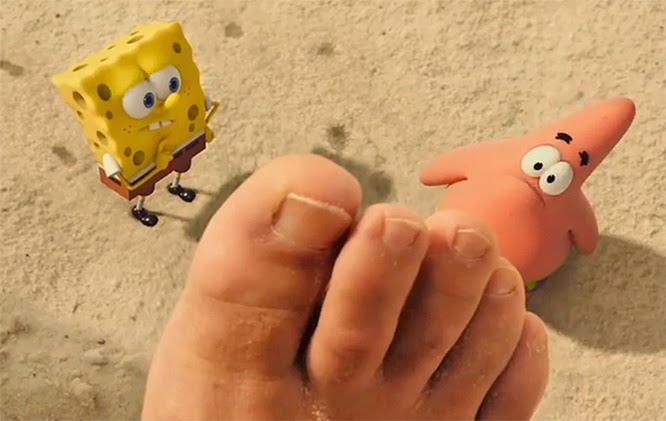 As to bonus goodies, the Blu-ray SKUs come loaded with all sorts of nuggets, including deleted and extended scenes, the N.E.R.D.’s music video, “Squeeze Me” and several multi-part production featurettes. 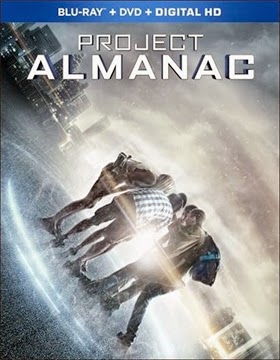 Like the Butterfly Effect and even the Back to the Future films, Project Almanac is a cautionary tale about the unintended “ripple” effects of jumping back and forth in time.   Each move creates a problem and the attempt to “fix” the problem only compounds the time-traveling conundrum until the point where tidal waves of change are rapidly spinning out of control.

Bonus features (exclusive to the Blu-ray) include an alternate opening, alternate endings (plural) and a package of deleted scenes.