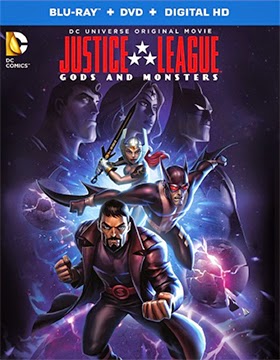 An alternate universe exists and the heroes of the Justice League are deviant, power-hungry freaks.   Superman is a tyrant, Batman has thirst for blood and Wonder Woman embraces the art of war … and now their reach into our world may be at hand!   Can these monsters be stopped in this ultimate battle between good and evil? 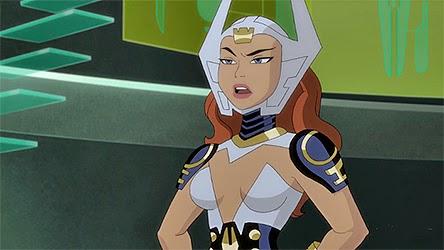 In other release news this week, Warner Bros. Home Entertainment will have newly-minted Blu-ray editions of The Cell (2000, starring Jennifer Lopez and Vincent D'Onofrio) and Virtuosity (1995, Russell Crowe, Denzel Washington and Kelly Lynch) on July 7, and Aug. 4 brings to the Blu-ray format both Free Willy and Innerspace (1987, directed by Joe Dante and starring Dennis Quaid, future wife, Meg Ryan and Martin Short). 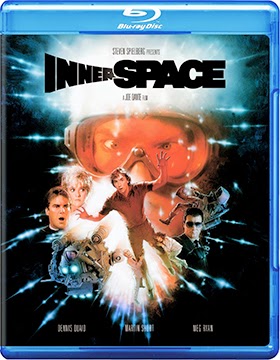