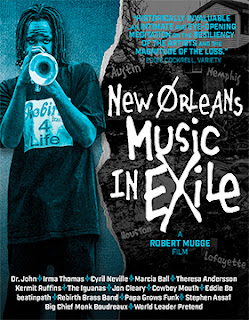 On Aug. 29, 2005, Hurricane Katrina slammed into New Orleans and the levees failed … the rest, they say, is history.

The physical damage to the city was catastrophic, but there was more … the musical heart of the city was shattered in the process as well.  In the aftermath of the disaster, Mugge took to the road to trace the whereabouts of the musicians who had been the soul of the city; the heartbeat.   He discovered that they were now in “exile” — scattered from Memphis to Austin and all points in between. 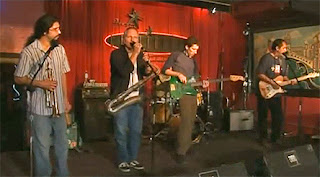 Rather than replay the despair, he gathered together their memories — through poignant interviews — and, more importantly, he gathered together their music in an incredible collection of 24 magical performances, featuring the likes of Cyril Neville, Dr. John, Marcia Ball, Theresa Andersson, The Iguanas, Jon Cleary and more.  Plus there are six bonus performances that are not included in the film itself and seven extended musical numbers. 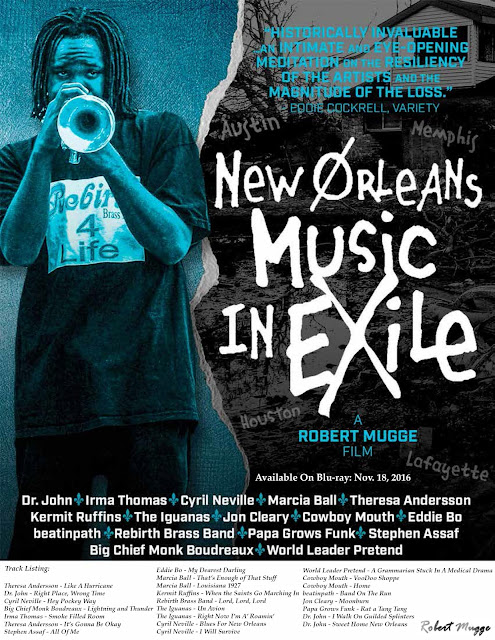