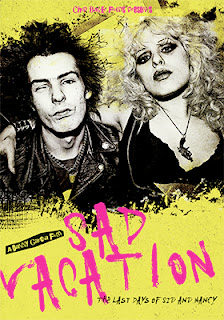 MVD Entertainment Group has tabbed Friday, Dec. 9 as the DVD debut date for documentary filmmaker Danny Garcia’s Sad Vacation: The Last Days of Sid and Nancy, a provocative exploration of the final days of Sid Vicious and Nancy Spungen.

As filmmaker Danny Garcia tells it, he had finished his 2014 bio-doc on New York Dolls’ Johnny Thunders, Looking for Johnny, and had, in the process, accumulated quite a bit of material on Sid Vicious and the mysterious death of his girlfriend, Nancy Spungen.

It only made sense that he follow up on that story as there was quite a bit of crossover between the world of Sid Vicious and Johnny Thunders.   What emerged is Sad Vacation: The Last Days of Sid and Nancy, a riveting look at what might have happened in the Hotel Chelsea in New York City during the night of Oct. 12, 1978.

One thing is certain, Nancy Spungen bled to death of a knife wound.   Sid Vicious was charged with her murder, but died of a drug overdose before coming to trial.   Case closed! 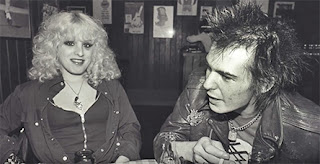 Through reenactments and interviews with such contemporaries as Sylvain Sylvain (of the New York Dolls), photographer Bob Gruen, Walter Lure (The Heatbreakers), writer and music promoter Leee Black Childers, Howie Pyro (D Generation), Kenny Gordon (Pure Hell) and Cynthia Ross (The B- Girls), Garcia is able to make a strong case that others might have played a role in Spungen’s death.   In any case, the interview sessions are worth the price of admission on their very own! 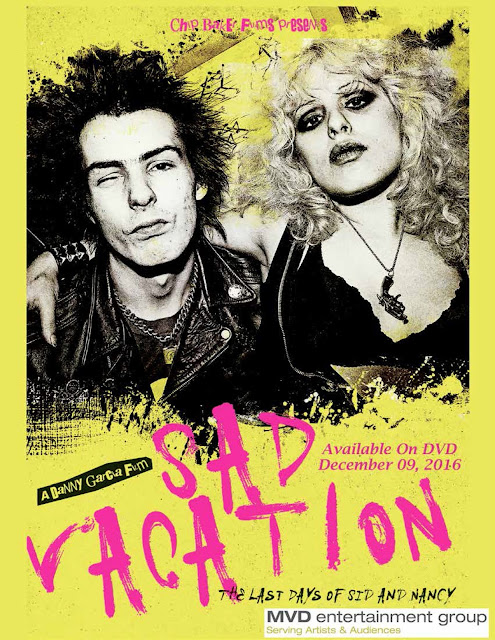