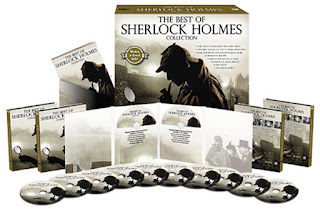 Film Chest Media Group will be teaming with Topics Entertainment on Dec. 6 for the release of the 12-disc mega-collection titled The Best of Sherlock Holmes Collection.   You can’t watch the material presented here in just one day — even if you went non-stop! 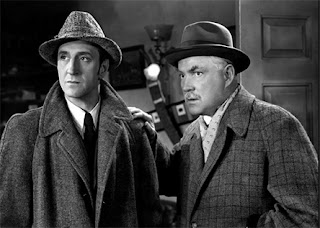 Other treats included in this mega-set are a collection of theatrical trailers, the 1939 radio series, The Adventures of Sherlock Holmes (46 broadcasts in all featuring Basil Rathbone as Holmes) and the 1928 Felix the Cat cartoon titled “Sure-Locked Homes.”

Also ready for the gift-giving season on Dec. 6 is the price-to-own four-disc set showcasing the comedy talents of Betty White.   The SRP is just $9.98!!! 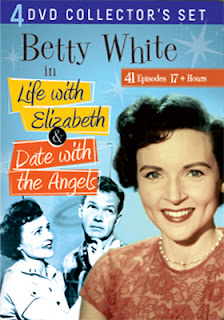 Life with Elizabeth ran from 1953 through 1955 and teamed her with Del Moore as a husband and wife team.   What was unique about each show is that the comedy set-ups were divided into three short comedy routines or “comedy bits,” complete with Jack Narz as the “announcer” — sort of a referee for the mischif that Elizabeth (Betty White) would cause and leave her husband Alvin (Moore) fuming.

After a year off (1956), Betty White returned with the sitcom, Date With the Angels.   She played Vickie Angel and her husband, Gus (Bill Williams), was an insurance salesman who constantly found himself bewildered by Vickie’s self-induced predicaments! 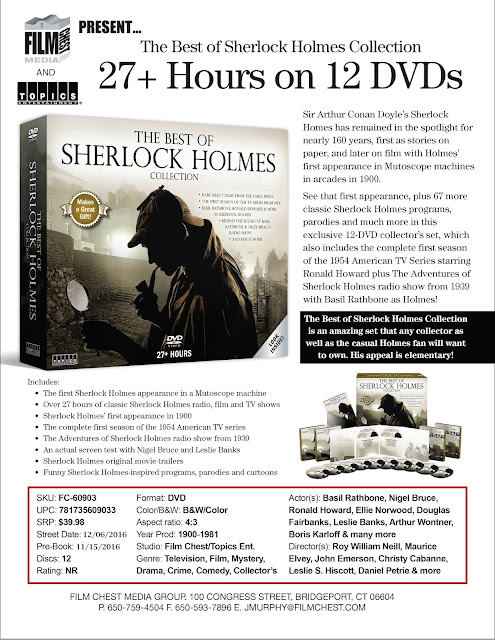