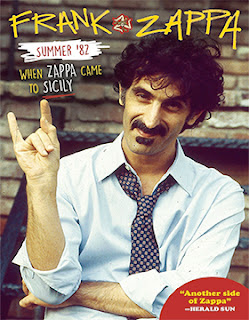 There was Frank Zappa and the Mothers of Invention in the 1960s and then he went solo, and then they got back together again, and then split and business ups and down.   He just kept plugging along … building a fan base, building a reputation and then in May of 1982 he released the album titled “Ship Arriving Too Late to Save a Drowning Witch,” which spawned the biggest hit of his career, “Valley Girl.”

It was time to hit the road and that leads us to the release news from MVD Entertainment Group.  Documentary filmmaker Salvo Cuccia’s Summer 82: When Zappa Came to Sicily will be arriving on Blu-ray on Friday, Dec. 8.

An unlikely tour stop for a rock ‘n roll legend was Palermo, Sicily, but Zappa wanted to “explore his roots” (Sicily, the birthplace of both his father and grandfather) and so he performed in concert at La Favorita Stadium on July 14, 1982 in Palermo, Sicily.   But this isn’t a concert film, it’s the story of Zappa and Salvo Cuccia, who journeyed with his father from the countryside to see his music idol perform, but he didn’t make it in time to see the performance.

He kept the ticket and thought about the events that unfolded during that tumultuous time in Sicily — think: Mafia; think: murder: think: corruption — and decided to tell his very personal story, which attracted the likes of Zappa’s family to work with him in telling that story. 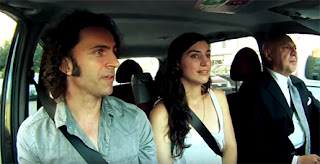 Dweezil, Moon Unit Zappa and Zappa’s wife Gail, who were all travelling with Frank at the time of the concert — and who had a chance to meet family members — related their experiences of their visit to Sicily.    There was a riot, the police fired tear gas, the concert was — and many described it — “a surreal event.”

Summer 82: When Zappa Came to Sicily is a “road trip” like none other.   Frank Zappa in Sicily … such a time! 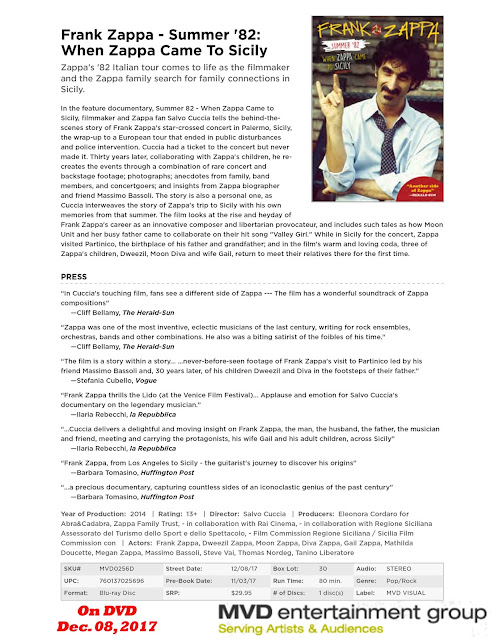