Mill Creek Entertainment's Aladdin: A Thousand and One Nights On May 14 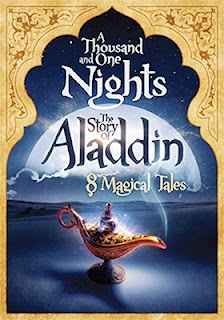 If it is Aladdin, Mill Creek Entertainment has it for you … and priced to collect at that!   Check it out on May 14 when the double-disc DVD release of The Story of Aladdin: A Thousand and One Nights - 8 Magical Tales arrives at your favorite retail outlet (complete with Digital Copy).

Included in this delightful mix are three classic theatrical films, which kicks off with director Alfred E. Green’s 1945 Technicolor Aladdin adventure, A Thousand and One Nights, starring Cornel Wilde as Aladdin and Adele Jergens as Princess Armina, with Dennis Hoey as the evil Sultan Kamar Al-Kir and Phil Silvers serving up comic relief as Abdullah. 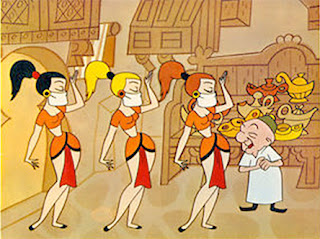 This lavish production, which won the Emmy for Outstanding Makeup, stars Jason Scott Lee as Aladdin, John Leguizamo has a blast as the Genie and Mili Avital shines as Scheherezade.

For those who would like a little song and dance with their Aladdin adventures, look no further than the 1990 musical version of Aladdin, directed by none other than Micky Dolenz, of the legendary The Monkees television series of the late ’60.

Barry Bostwick (as Brad Major of The Rocky Horror Picture Show) plays the Genie of the Lamp, with Susan Egan as the Princess and Brent Sudduth as Aladdin. 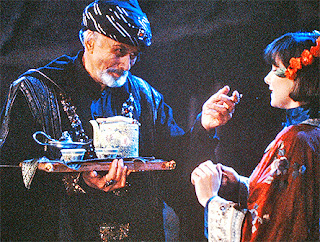 Rounding out the fun and adventures with Aladdin are two classic theatrical cartoons from the 1930s.   UB Iwerks’ 1934 release of Aladdin's Wonderful Lamp is joined by filmmaker Dave Fleischer’s 1939 presentation of Popeye Meets Aladdin and His Wonderful Lamp, starring none other than Popeye as Aladdin and Olive Oyl as the lovely Princess.

Mark it down on your viewing calendar, Mill Creek Entertainment’s May 14 double-disc DVD collection of The Story of Aladdin: A Thousand and One Nights - 8 Magical Tales.   Hours of fun and priced to collection … with Digital Copy as a bonus!!  Who could “wish” for more! 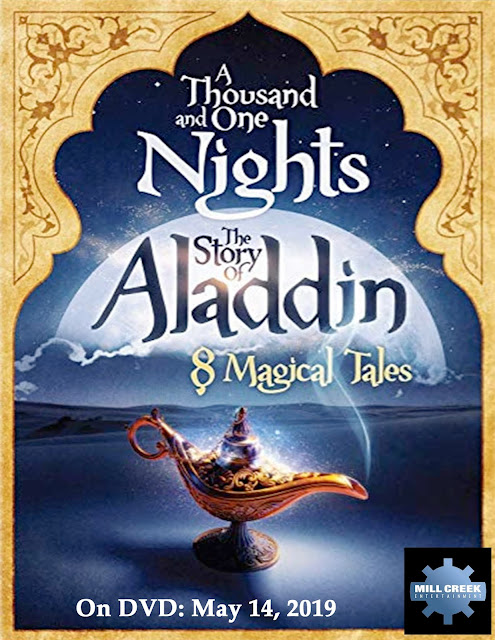 Email ThisBlogThis!Share to TwitterShare to FacebookShare to Pinterest
Labels: All Things Aladdin From Mill Creek Entertainment With The Release Of Aladdin: A Thousand and One Nights - 8 Magical Tales On May 14