4K Ultra HD Presentation Of It's A Wonderful Life From Paramount Home Media On Oct. 29 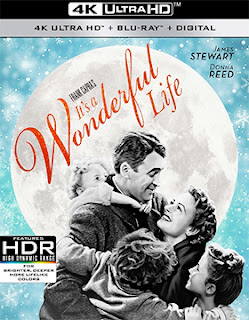 This 4K Ultra HD/Blu-ray Combo Pack release has been restored from the original nitrate negative and two fine grain masters from the 1940s — a full year of restoration work went into this project.  According to Paramount, each frame of the film was restored from the best of these three sources — most of the nitrate source material has long since deteriorated, but fortunately the fine grain masters have held up well.

The new 4K transfer of the film will also be available as a double-disc Blu-ray edition on the same date.

As to bonus materials, the colorized version of It’s a Wonderful Life is included as a viewing option, plus there are featurettes — “Restoring a Beloved Classic,” “Secrets from the Vault” and “It’s A Wonderful Wrap Party.” 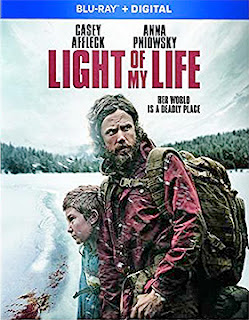 In other release news this week from Paramount Home Media, Oct. 8 has been selected as the street date for writer/director Casey Affleck’s life-and-death thriller, Light of My Life.
Planned for distribution are both DVD and Blu-ray editions.

An Oscar-winner for his performance in Manchester by the Sea, Affleck sets himself up here for Oscar-consideration in both the writing and directing areas with this post-plague thriller.

A quick-moving viral infestation literally wiped out half of the world’s population — the female half.   Only a few women survived.  Counted among these is Rag (Anna Pniowsky — He’s Out There), Affleck’s young daughter.

Through flashbacks we learn of the outbreak and we also learn of Rag and her father’s once happy home with “Mom” (played by Elisabeth Moss — Golden Globe winner for her performance in The Handmaid’s Tale) … through these flashback sequences we also come to know of the dangers of a world nearly devoid of women. 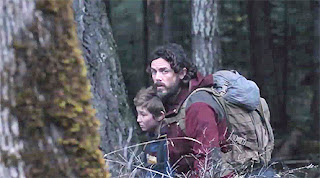 Lift of My Life opened at the Berlin Film in February of this year, worked a bit of the festival circuit and has been picked up by Paramount for a brief, Oscar-qualifying theatrical break before moving to the home entertainment packaged media marketplace in early October.

Affleck builds tension with the first half of the film focusing almost exclusively on Rag and him in the wilderness.   The terror is always there — Rag is, or soon will be, a much sought-after commodity.   Who do trust?   Who can you trust?   Intense. 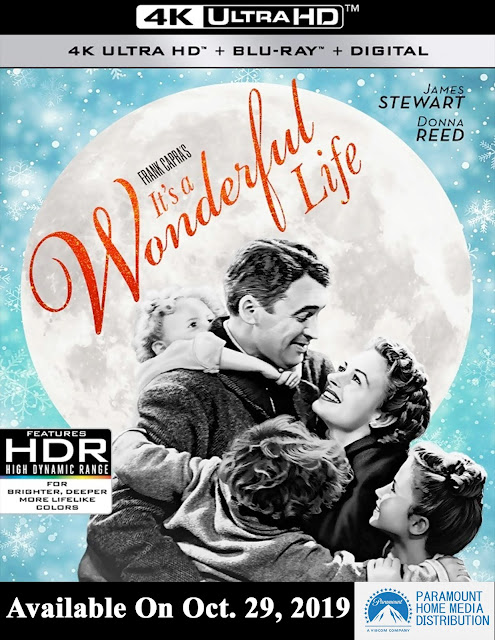 Email ThisBlogThis!Share to TwitterShare to FacebookShare to Pinterest
Labels: 4K Ultra HD Presentation Of It's A Wonderful Life From Paramount Home Media On Oct. 29