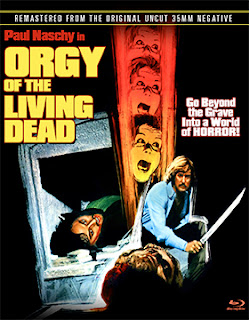 It then appears that International Artists vanished by the end of the year, but The Hanging Woman may have been resurrected for a brief theatrical run in 1975 … we skip ahead to the glory days of VHS and Wizard Video in 1984. 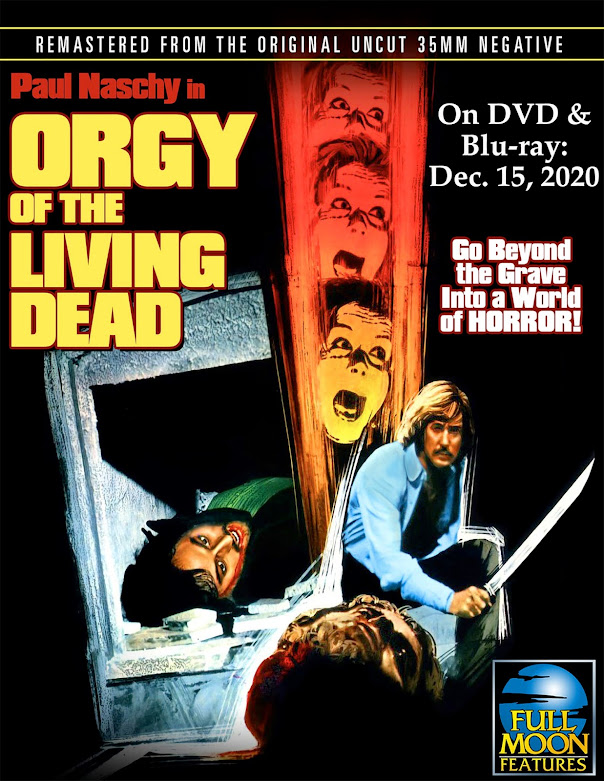