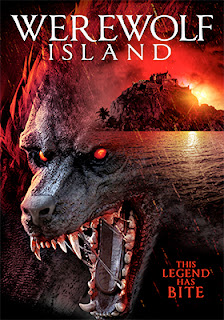 Is it true?   Can it possibly be real?   Dec. 15 on DVD from Wild Eye Releasing, with sales and distribution support provided by MVD Entertainment Group, you can find out as that is the street date for writer/director Michael J. Alexander’s based-on-legend horror film, Werewolf Island.

Filmed on location on Dog Lady Island near Monroe, Michigan, filmmaker Michael J. Alexander is quick to point out that this is definitely not a documentary.   Sure, he takes us on a trip through history, all the way back to the War of 1812, with a stop in the Roaring Twenties (bootlegging and all of that), to fill in the backstory on the folklore of a mysterious woman who lived on the island with her pack of vicious dogs.

But were they really dogs?   And how could the tragic happenings on Dog Lady Island go on for decade after decade … two hundred years of unexplained events, attacks, disappearances and deaths!! 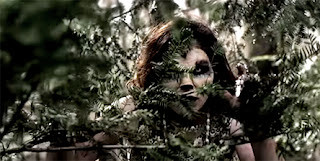 You could understand how bootleggers would use violence, disguised cleverly, to keep people away.   And the fog of a long-forgotten war, could be just the stuff of myth.   But locals swear that the legend of wolves, not dogs, are true … it is a hellish place.

And of the “Dog Lady?”  Dec. 15, writer/director Michael J. Alexander’s Werewolf Island makes its debut on DVD … and the truth (or legend) will be revealed (remember, this is based on local folklore). 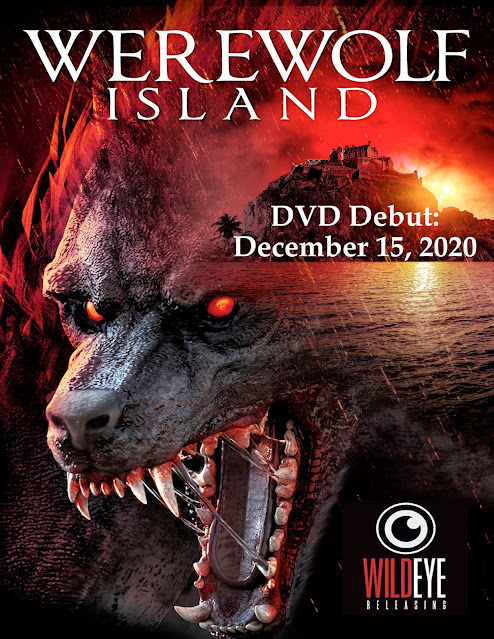